Composite Score
What is this?

National General operates claims service both directly and through independent and local agents. The insurance provider is known for its flexible additional coverage options, many of which are applied at the same rate regardless of your premium amount. National General provides a lifetime guarantee for all collision repairs when you take your vehicle to one of its certified repair shops. National General accepts credit card payments. Available policy discounts through National General include low mileage discount, multi-vehicle discount, safe driver discount, first at-fault accident forgiveness, and a discount for OnStar subscribers.

Not seeing the state you're looking for? See all states here.

How does Insurify work?

Insurify lets you freely compare accurate car insurance quotes and discounts from top national and regional insurance companies in a matter of minutes. You can choose between coverage levels and adjust deductibles to ensure you're not just getting the cheapest policy, but the most appropriate one, too. Users save an average of $489 a year when they buy a new insurance policy through Insurify.

How does Insurify find me the cheapest car insurance quotes?

Think of Insurify as your personalized, online insurance agent. Insurify's platform uses the latest in AI to match you with real, accurate, and bindable car insurance quotes based on your driver history and budget. Insurify is not an insurance company and will not share the information you share on the site with any third party.

How is Insurify different from other insurance quote comparison sites?

Insurify is the top-rated and most-rated insurance comparison website in America. Unlike comparison sites that just take your information and sell it to the highest bidder, Insurify is built on trust and empowerment. No matter your license record, budget, or regional background, Insurify is committed to securing the cheapest and best deals that work for you. 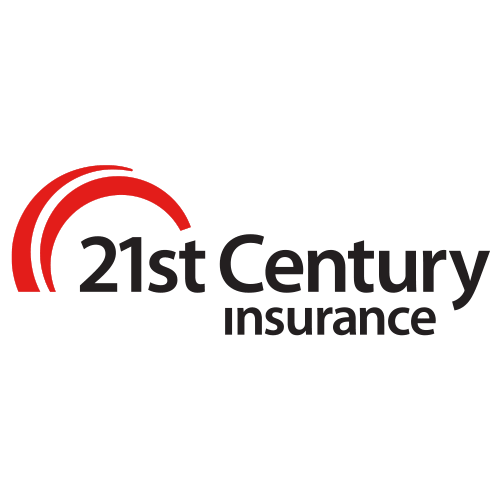 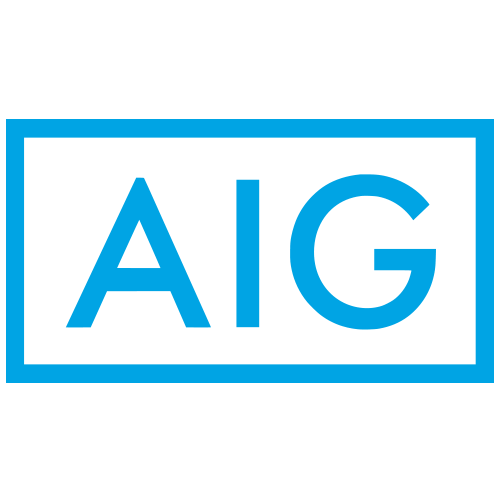 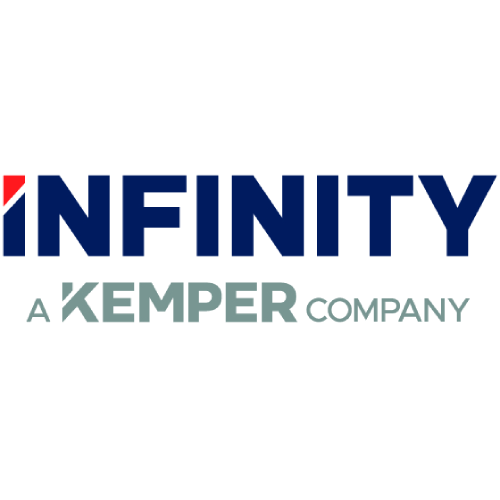 Unlike many other auto insurance companies, National General has an "A+" rating from the Better Business Bureau (BBB), signaling excellent customer satisfaction.

3.2
210 Reviews
5 Stars
42 %
4 Stars
10 %
3 Stars
8 %
2 Stars
3 %
1 Star
38 %
Needed a certain premium due date, but didn't get setup right. Also had trouble with NGI internet screen. Finally at second installment got due date right. They have only one home screen and everything else is PDF popups to display. Put in to allow popups for NGI, and all is well. For future development, ongoing info like payment due dates and amounts should be auxiliary screens. Same for policy info, contact info, cars and drivers. The policy and information and workings once started are very clean. Online payment is better than Progressive, State Farm, or Geico. Processing is almost instantaneous which beats many companies. Phone service is answered fast, cheerfully and competently. For me, the cost is excellent. No claim service to rate so far.
They are the worst insurance company I have ever worked with in my entire life they do illegal things and get away with them they manipulate policies that are already in place they nickel and dime you to death until you can't afford it the policy that you have. They didn't even deserve a woman but there wasn't anything less than that

DO NOT BUY THEIR INSURANCE, THEY ARE A SCAM COMPANY!!! I inow this from having their ACCIDENT/CRITICAL ILLNESS -- IT'S A TOTAL SCAM!!!! They only pay a small portion of the promised "$10,000." I feel like such an idiot, i bought this to cover my $5,000 deductible. They didn't come close to covering it with my accident. They paid less than I have paid in premiums all this time, could have put that money in a savings account. Boy do i feel stupid, don't be me, avoid this company like the plague.
My auto insurance agent “Dante” fraudulently took my credit card info and signed me up for an R.V. Roadside assistance company they are affiliated with to get the commission. I don’t even own an R.V. Only noticed when my card started getting charged. Don’t give these people your credit card info. One star.
They were low priced. But then they jacked up the rates and I found a better quote with Progressive. Progressive then raised up to $320. Ok. Then raised again to $530. I had to go shopping again.
Started off really liking them started off with the policy being a good price and every time it's time to renew the policy goes up even though I haven't had any tickets or accidents.
Although they provide good coverage it is too expensive for somebody with an older car and a clean record like mine. No tickets one accident not my fault which it's been About 3 months since the incideny yet the claim is still open. I had a witness in the car but they don't care about that The other person insurance won't call me or my The other person insurance won't call me or my insurance back.
***Buyer Beware*** This insurance company uses online agents to compare/quote policies and prices on recreational vehicles. I contacted an online agent "George" and was quoted a price on my Damon Daybreak RV. I was given a price quote and policy that I thought was going to be acceptable. I paid the policy in full and waited for national general insurance company to contact me via email with all of my documents. Once I received the email, I was directed to their website and signed on using a user name and password. Once i was able to see my policy, i was surprised to see that an additional $90 had been added and due. The additional charge was added because they stated a lack of proof of my previous insurance was not provided. I informed "George" at the time of signing that I was a previous ********** customer and gave him any information he needed. I called national general and was told that i needed to fax them proof of my old insurance and the additional $90 would be removed. I immediately faxed them copies of my old insurance and waited to see if the charges were going to be removed. On 6/24/19 I received an email from national general stating that my payment was recently received. ???? I called national general and spoke with "Kiva" from the escalation dept and she informed me that a payment of $90 was automatically paid to my account using my credit card information that they must have kept on file. I never agreed to an automatic payment and never agreed to pay the additional $90 to begin with. She has assured me that the charges will be refunded and the automatic payment will be disabled. I will update if these charges are not immediately removed. This will be my one and only year as an insurance customer with national general insurance. Do yourselves a favor and look elsewhere!
I recently totaled my truck. Now it comes time to settle with your ins co. Nat. Gen claims your fan bett is worn &amp; your motor oil is dirty and deducts $1200 and that your seats are faded &amp; dashboard is scratched because you had to climb out of vehicle. &amp; deducts another $1200 and your hood was scratched when there were rocks and sapling trees on it, from the accident and deduct another $700 and more small made up deductions and offer you $4000 les than your previously near mint vehicle was worth. So you haggle for a week to get half of that $4000 back. So you settle bec. They say your claim has to be settled at a higher level &amp; that will take much longer. Now they have your vehicle, you signed over the title &amp; 2&amp;1/2weeks later your brocker checks why you have no check &amp; finds they have your settlement on hold. That's a month paying for rental. You PAID THESE PEOPLE FOR YEARS $. &amp; now they don't want to pay off
This were the most rude and inconsiderate people that I have ever had to deal with. Their customer hit me and it was like they were harassing me about getting my car fixed. This particular location was the one in Dallas. Someone needs to do an investigation on them especially the guy by the name of Marsel. He needs to learn customer service.
I have to say there a great starter insurance company for young adults but the rates are really steep but my experience has been amazing I give them a 5 out of 5 Im just looking to lower my monthly rate I cant be paying so much for car insurance
Showing 1 - 10 out of 210 reviews