This award goes to the most patriotic communities across America, from small villages to large metropoles, each with the greatest share of citizens who have risked their lives in service of our nation. 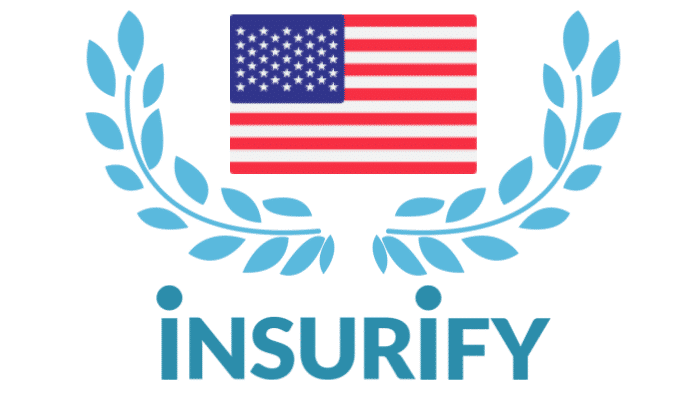 Since the Cold War era, the number of active service members has been in decline. And with the last draft occurring in 1973, enlistment and Americans with family ties to the military have diminished in some areas. Yet in others, whose military tradition has persisted, enlistment remains consistent or has grown.

In order to recognize those who have risked their lives in service of our country, the data scientists at Insurify, an insurance quotes comparison website, identified one city in each state with the highest percentage of active service members and veterans. Some of the cities on this list may surprise you, while others, located near military bases, may not. However, all deserve to be saluted for their contributions to the national defense.

To honor the most patriotic community in each state, the data science and research team at Insurify, a website that lets users compare auto insurance quotes, identified the communities with the highest share of military personnel. They referred to Insurify’s database of over 2 million car insurance applications. When applying for coverage, drivers indicate whether they or any other driver on their policy are an active service member or a veteran, as well as their city and state of legal residence. From this, Insurify’s data scientists found the community in each state with the greatest proportion of citizens with military service.

The most patriotic cities in 2020 were determined by having the highest share of military personnel in their respective states.

Use Insurify to find car and renters insurance bundles and save up to 70 percent on your current car insurance policy.

Check out our guide and find the most affordable insurance quotes in your area from top insurance companies, based on your driving history.

Our easy to use car insurance calculator will get you the most affordable quotes in under five minutes.

Good things do come in twos: bundle your home and auto insurance quotes with Insurify for hundreds in savings.