Military service is an American tradition: Since the founding of the Continental Army in 1775, patriotic Americans have been serving the country in uniform, both in peacetime and at war. 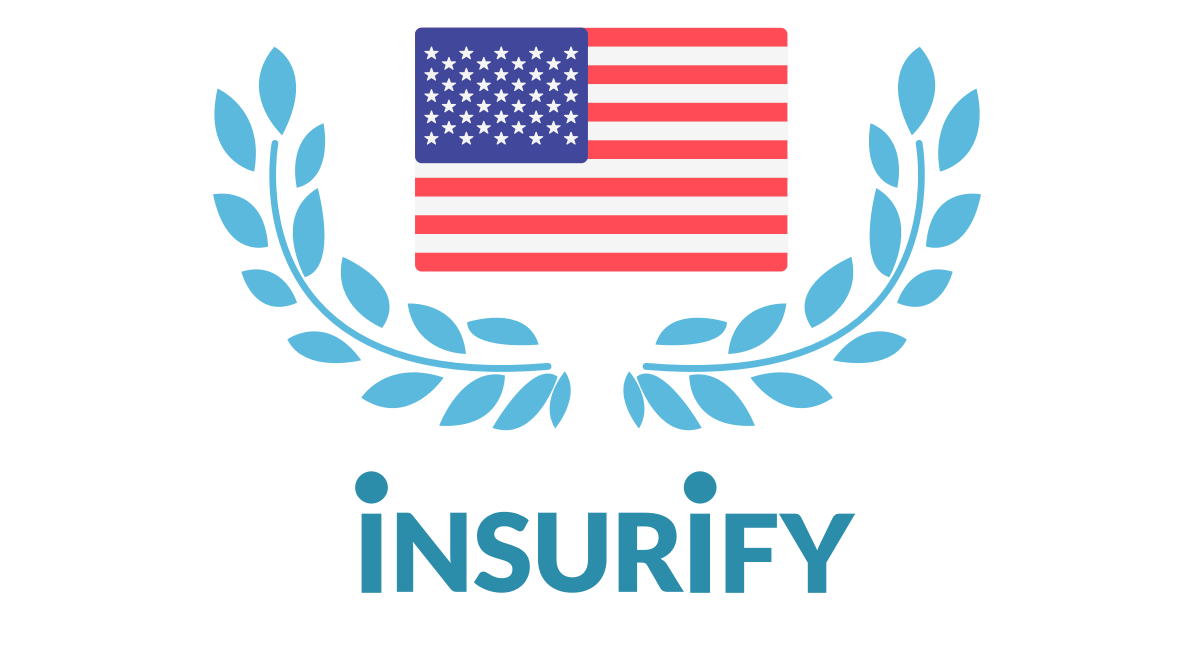 This tradition of service comes at a high cost, however—more than one million Americans have died during wartime since the country’s founding.

Recent data puts the size of the U.S. Military, including active and reserve forces, at just over 2 million personnel, a number that represents a smaller slice of the American population than at any other time in recent history. As the size of our military is decreasing, so too is the count of living veterans. As of 2017 only 558,000 of the 16 million Americans who served in World War 2 were still alive.

As a result of the end of the draft in 1973, Americans with personal or family ties to the military have become more unevenly distributed across the nation. Some towns and cities have enduring military traditions, while others are home to relatively few current or former service members.

To recognize those who have served our country, the data scientists at Insurify, a car insurance comparison website, set out to identify the most patriotic communities in each state. According to our data, these communities are home to the highest percentage of individuals who are currently serving in the military or identify themselves as veterans. Some may not surprise you—towns located outside of military bases naturally have a higher representation of current and former service members—while others represent pockets of patriotism that may be overlooked. However, all deserve to be saluted for their contributions to the national defense.

To determine the most patriotic community in each state, Insurify analyzed over nine hundred thousand completed auto insurance applications that indicated whether any individual named on the policy was a current or former service member. A filter was then applied to isolate communities with over 150 driver applicants. The resulting data set was analyzed to determine the percentage of local residents who identify as current military or veteran, and then the top-ranking city in each state was identified. In the eyes of the Insurify team, it is these communities that deserve to be recognized as the most patriotic cities in America.

The General Insurance Quotes: Get quotes from The General

With our real-time car insurance estimator, you can figure out how much you could be saving in seconds!

See if you what price you can expect for a 12 month car insurance quote.