This award goes to the safest city in each state, one whose drivers demonstrate exceptional dedication to their own safety and to the safety of others around them. 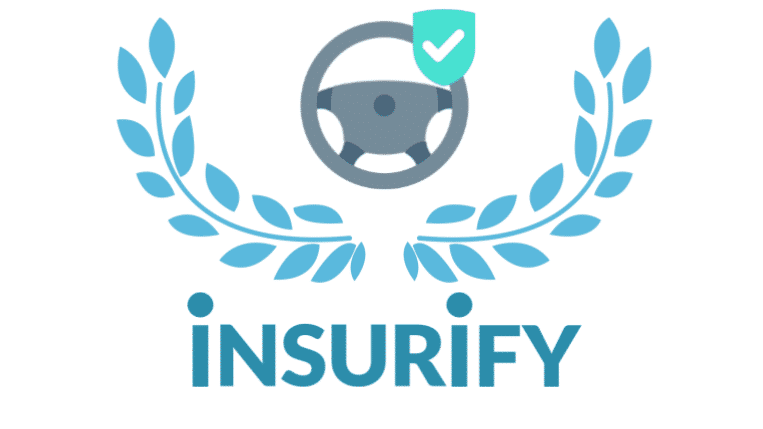 The average American drives over 13,000 miles each year, according to the Federal Highway Administration. And this year, despite the pandemic reducing rates of driving in many states this spring, rates of driving this summer have returned to pre-pandemic levels. 13,000 miles per year is a lot of road to cover, and millions of drivers each year find themselves involved in an accident.

Many accidents result from unlawful or risky behavior on the part of one or more of the drivers involved, and 6.7 million traffic accidents occur every year, according to the Insurance Information Institute. Yet, traffic fatalities per miles traveled in the United States have been trending downwards over the last decade. This hopeful statistic is the result of efforts by communities and drivers alike to promote safe behavior on the roads, through driving education and traffic safety initiatives adopted by jurisdictions across the country. Not only does safe driving affect an entire community, but it’s also the product of a community effort.

To recognize the upstanding drivers and their communities that are dedicated to road safety, the data scientists at Insurify, a car insurance quotes comparison website, referred to their database. They identified the city in each state that is home to the highest proportion of safe drivers, those without a moving violation on their record, as Insurify’s 2020 Safest Cities in America.

The data science team at Insurify, a website to compare auto insurance quotes, referred to their database of over 2.5 million policy applications to determine the communities with the safest roadways. When applying for auto insurance, car owners list any prior moving violations, including speeding, at-fault accidents, DUIs, reckless driving, and running red lights. One city in each state home to the lowest proportion of drivers with one or more of these violations on their record was selected as the safest driving city in that state. Maine and Vermont were excluded from the analysis due to insufficient data. According to the data, good drivers can be found in cities of all sizes, from townships to large metropolises.

What are the safest cities in America?

The cities with the lowest rates of moving violations, such as accidents, speeding, reckless driving, and running red lights, are the best for drivers. These are the safest cities in each state in 2020.

These are the cities with the most well-behaved drivers statewide.

Finding cheap insurance in Kentucky is a breeze with Insurify.

Utahns can save cheap auto insurance in Utah

Find the cheapest car insurance in Texas from the nation’s top providers.

Affordably insuring your car in the Palmetto State has never been easier. Car insurance Columbia SC residents can count on is only a click away.

It’s easy to find cheap auto insurance in Michigan, if you know where to look.

Check out our guide to cheap car insurance Florida drivers can count on.