It’s no secret that education opens up doors to countless economic and social opportunities. And in an increasingly information-heavy age, local economies stand to benefit from the positive impact of an educated workforce.

The U.S. Census Bureau recently reported that for the first time in history, over one-third of American adults now have at least a Bachelor’s degree and high school completion rates are at an all-time peak. The advantages of education are well documented: studies have shown that high educational attainment correlates with higher rates of employment and earning potential. As a result, our most educated communities have an increasing capacity to become strong economic forces within the country.

Given the importance of educational achievement in the United States, the data scientists at Insurify, an online auto insurance comparison platform, set out to identify the most educated communities in each state. According to our data, these 50 communities — some established economic and cultural centers; some smaller, family-oriented towns — graduate at the top of their class. 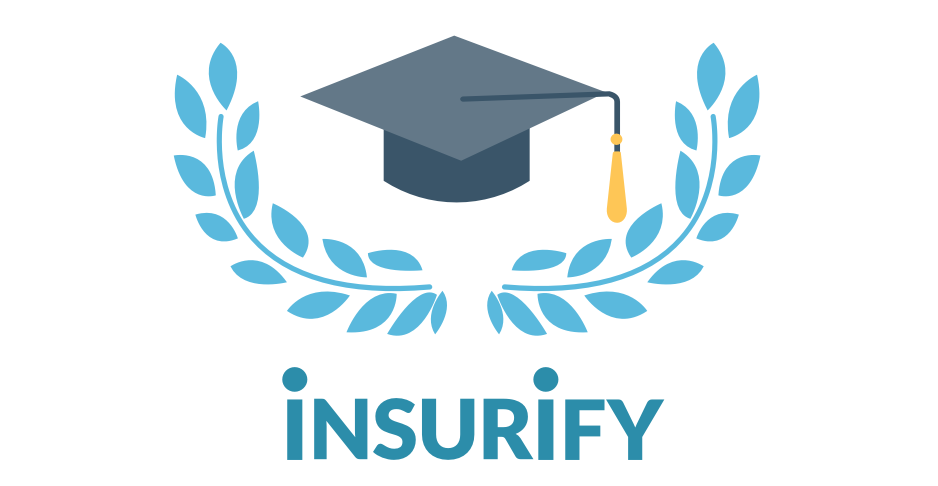 To determine the most educated community in each U.S. state, Insurify analyzed over 1.4 million completed auto insurance applications in which individuals were asked about their city of residence and highest level of education. Using a proprietary scoring algorithm, our analysts calculated a score for each applicant based on educational achievement, and, for current high school students, likelihood of advancement to college based on reported GPA. The resulting data set was analyzed to determine the average scores for each city across all age ranges, and a composite score was created for each city. Top scoring cities were then selected for all U.S. states.

Congratulations to the following communities, whose residents have demonstrated a commitment to education — and whose hard work has placed their communities on this list!

With our real-time car insurance cost calculator, you can figure out how much you could be saving in seconds!

Low cost auto insurance rates are within reach. Free up your budget today.