Danger on the roads? Not in these towns. 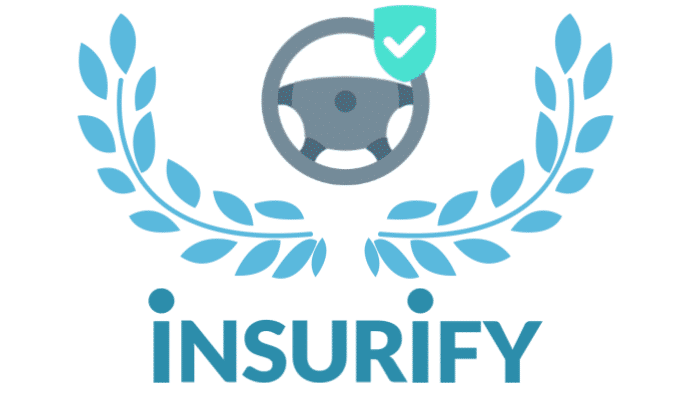 Given early estimates by the National Highway Traffic Safety Administration, 2019 is projected to be the eighth year in a row with decreased traffic fatalities despite an increase in the number of vehicle miles traveled. This is great news for those concerned with the safety of our roads, and there are certain municipalities that have been leading this charge in each state.

There are a number of factors that determine the overall traffic safety of a city. For example, potholes can cause crashes, traffic circles can prevent t-boning, and vigilant cops can detain drunk drivers before they have the chance to cause injury. All of these considerations have the capacity to move the needle on the rate of annual automotive incidents. However, the number-one determinant of road safety in a town is the aptitude of the drivers. In that respect, some cities simply rise to the occasion better than others. The skilled and careful motorists of these communities work hard in keeping local families and school zones safe.

Having the lowest rate of driving offenses statewide is a huge accomplishment. Curious to get to the bottom of which communities are home to the best drivers, the data science team at Insurify took a deep dive into driver behavior records to award Insurify’s 2019 Safest Cities.

To determine the communities with the least dangerous roadways, the data science team at Insurify, an auto insurance comparison site, turned to their database of over 1.6 million policy applications to crunch the numbers on resident’s driving records going back to 2010. When applying for insurance, car owners disclose prior moving violations including but not limited to speeding, at-fault accidents, DUIs, and running red lights. To determine the safest city by state, analysts identified the city with the lowest proportion of residents without past driving offenses. Hawaii was excluded from the analysis due to insufficient data. The winner’s list contains both smaller safe havens and larger municipalities free of traffic dangers, but all are deserving of the accolade of Safest Cities in America!

Do you drive for rideshare? Check out these Uber insurance options.

Need a resource to help find the best price on car insurance? Try out these tools for auto insurance comparison.

Your house is your castle. Compare home insurance quotes to make sure yours is protected.