For drivers with a DUI or DWI offense in West Virginia, it’s important that you evaluate all of your potential insurance options to ensure you are finding the best rate. Comparing the right insurance companies after this incident will allow you to get the best possible insurance rate after a DUI.

In West Virginia, a DUI or DWI offense will on average have drivers paying $413 per month and $4,956 per year for their car insurance rates.

Compared to drivers with a clean driving record, that is on average an 111% increase on car insurance rates for drivers with a DUI. So in order, to find an affordable monthly rate after a DUI, comparison tools like Insurify become essential to finding the best rate.

How Much Does a DUI Impact Car Insurance Rates in West Virginia?

The short answer is a lot. A DUI charge impacts every aspect of your life—your driving record, finances, relationships, job status, and insurance rates, regardless of where you live. The insurance rate increase is especially noteworthy in West Virginia, however.

Do everything you can to avoid getting a DUI in West Virginia. Drivers without a DUI pay an average of $196 a month for their car insurance. West Virginia drivers with a DUI on their record pay an average of $217.38 more per month; that's almost a 111 percent increase, to $413.38. Remember, all of these increases can be avoided by not drinking and driving. Hopefully, these figures will make you think twice about getting behind the wheel after you've been drinking.

What Are the Average Car Insurance Prices After a DUI in West Virginia?

Car insurance prices are variable under standard circumstances. The same goes for motorists with a DUI. In West Virginia, drivers who have a DUI on their record pay an average of $413.38 a month to stay on the road. West Virginia is the 20th most expensive state for car insurance after a DUI.

Given West Virginia's high car insurance rates following a DUI, it's wise to take your time to compare prices when looking for coverage. Your search should also include other insurance products the companies offer and what discounts you might be eligible for.

How Long Is the Lookback Period for a DUI in West Virginia?

A lookback period is how long a DUI remains on a driver's record. The lookback period in West Virginia for a DUI is 10 years. This means if you were charged with another DUI during that 10-year span, it would be considered a second offense, which would yield a harsher punishment. A subsequent DUI outside of the 10-year lookback period would be viewed as a first offense.

Keeping your car insurance rates low should be more than enough motivation to keep your driving record clean after a DUI. You can still find coverage after a first offense, but premiums will only get higher after subsequent offenses. Meanwhile, you could see those rates fall each year that you avoid any more negative marks on your driving record.

DUI penalties in West Virginia can vary based on factors such as the driver's age, license, and other circumstances, but typically first-time offenders face oneday to six months in jail and a six-month license revocation. The penalties are more severe if another person is involved, however. A person who commits a DUI and injures another person could face one day to one year in jail and be subject to a fine of $200 to $1,000. Meanwhile, their driver's license would be revoked for two years. If a DUI results in a death, the guilty party faces 90 days to one year in prison and has to pay a fine of $500 to $1,000. Their license would be revoked for five years.
Underage (under 21 years of age) drivers who have a BAC of.02 but less than.08 are subject to a fine of $25 to $100 for the first offense. Their driver's license would be suspended for 60 days. 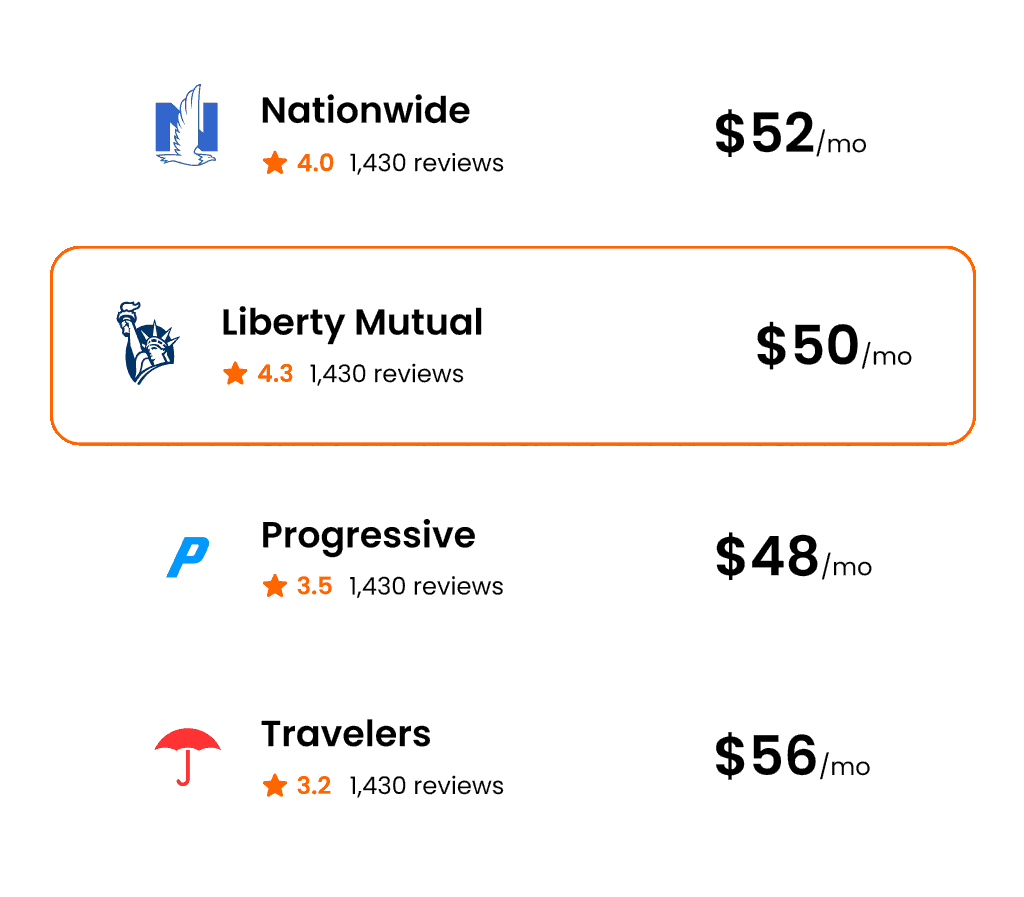 Joe Dyton has been a professional writer since 1999. He's been writing about the auto insurance industry for 15 years and was an in-house marketing copywriter for GEICO for a decade. Learn more about Joe at joedyton.com.