Insights>The 10 States With The Most Suspended Revoked Licenses

Committing certain driving infractions may lead to a suspended or revoked driver’s license. While both punishments mean you’re no longer legally allowed to drive, a revoked license is far more serious.

A suspended license is a temporary punishment, either for a set length of time or until the driver completes a certain task, such as paying unpaid traffic tickets. When a license is revoked, it’s gone for good—although the driver may be able to get a new license at some point.

Given the seriousness of these punishments, most states only apply license suspension or revocation in response to major infractions or a pattern of repetitive lesser violations. Obvious reasons for suspension or revocation include serious crimes like vehicular homicide or drunk driving, though some states can suspend driving privileges over unpaid traffic or parking tickets.

Insurify is an auto insurance comparison site that allows users to compare quotes based on their answers to questions about driving history, vehicle type, and other demographic data. The rankings in this article are based on a set of 1.3 million automobile insurance shopper applications. Each shopper was asked whether their license had been suspended or revoked in the last three years, allowing Insurify to calculate the percentage of shoppers in each state with a history of these violations. Data on the counts of licensed drivers and registered automobiles is from the Federal Highway Administration’s 2015 and 2016 reports.

The 10 States with the Most Suspended/Revoked Licenses 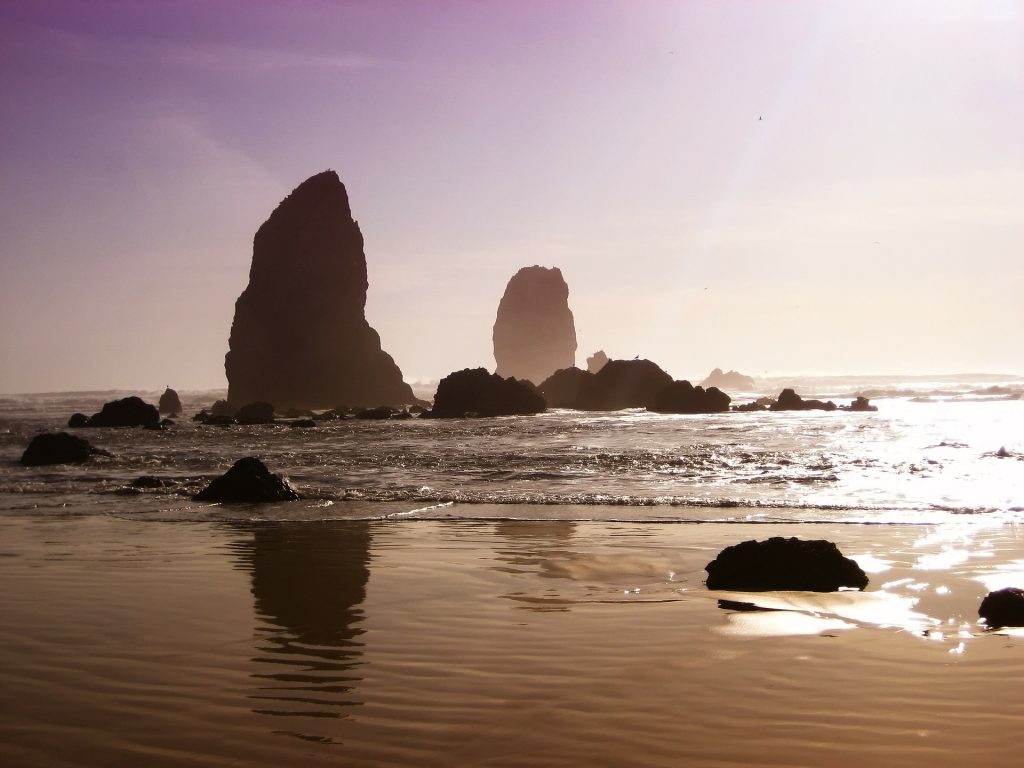 Oregon courts may suspend or revoke a license if a driver fails to make a court appearance, fails to pay child support, is convicted of a DUII (driving while under the influence of intoxicants), or is a habitual offender. The latter refers to drivers who are convicted of three or more serious offenses or have 20 or more traffic violations within a five-year period. According to Insurify’s data, just over 4% of Oregon drivers have had license suspension or revocation within the last three years, placing it tenth on this list.

Check out the best and worst insurance comparison sites.

With our real-time car insurance calculator, you can figure out how much you could be saving in seconds! 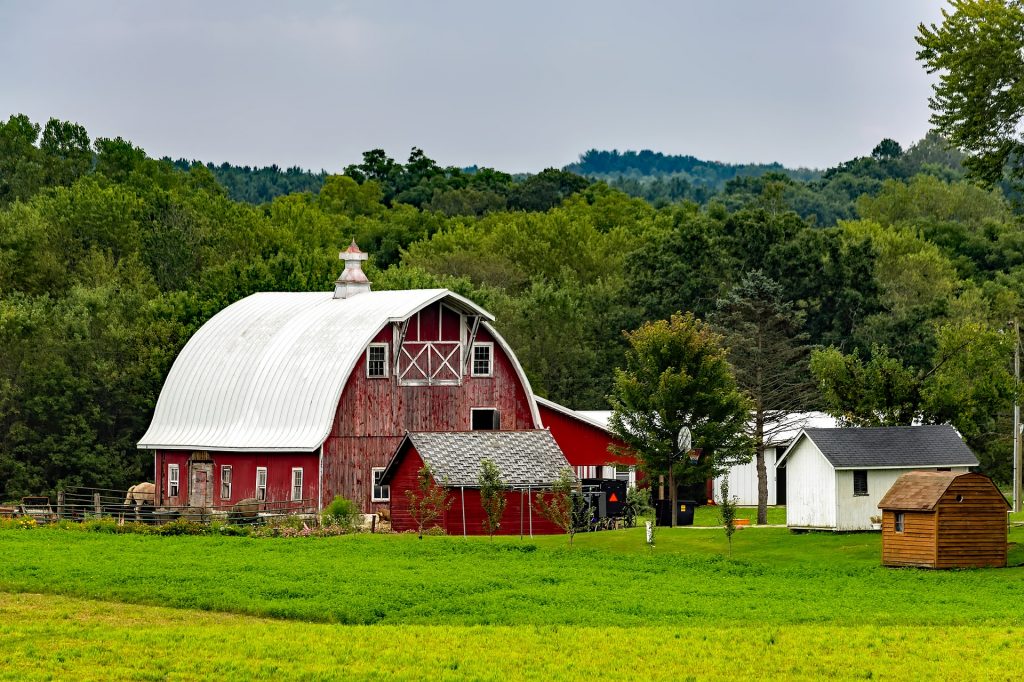 Like Oregon, Wisconsin has a habitual offender law that can result in license revocation. If you collect 12 or more moving violation convictions or four major violations in a five-year period, your license to drive in Wisconsin will automatically be revoked for five years. The state will also suspend licenses of drivers accumulating 12 or more demerit points within a 12-month period. Finally, even one OWI conviction can result in license revocation. 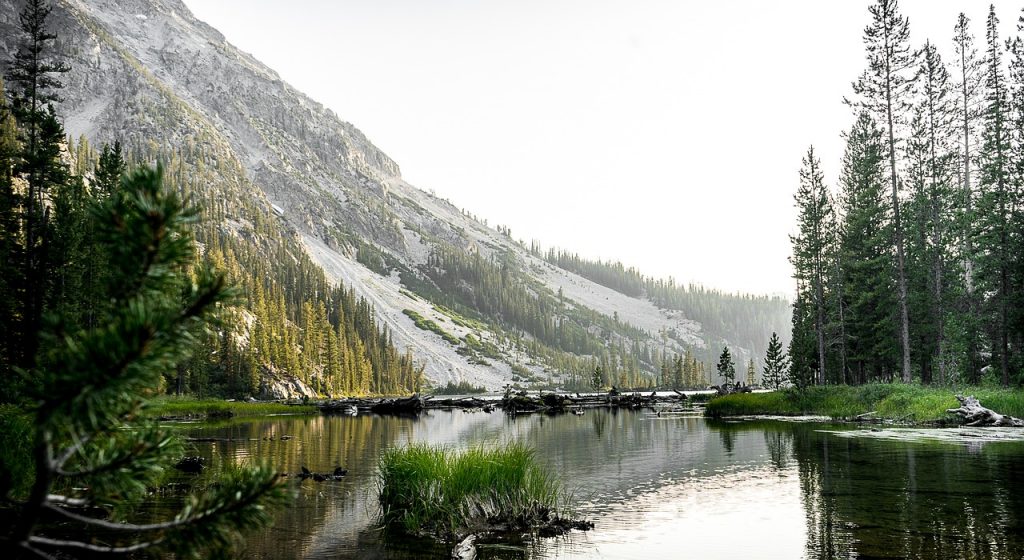 Let Insurify guide you through the best car insurance companies in the country. Is your insurance carrier in the top 10? 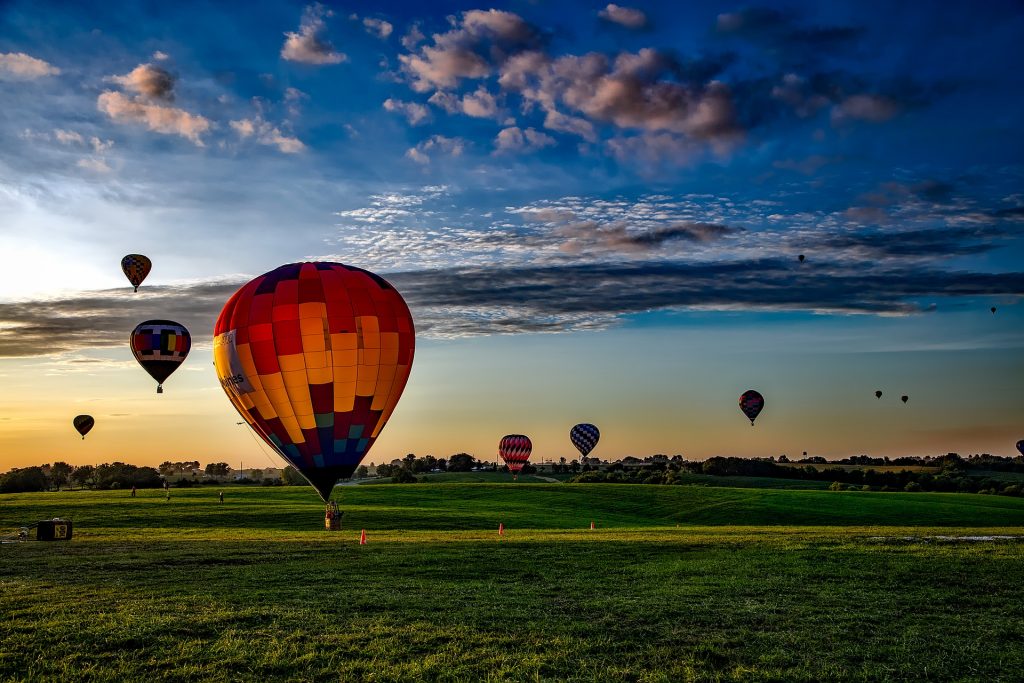 Iowa can suspend the licenses of habitual traffic law violators, which it defines as people convicted of three or more moving violations in a 12-month period; being involved in three or more contributive accidents in a 12-month period can also lead to suspension. Iowa courts are required to suspend or revoke licenses for certain major offenses, including vehicular homicide and committing a hit-and-run. 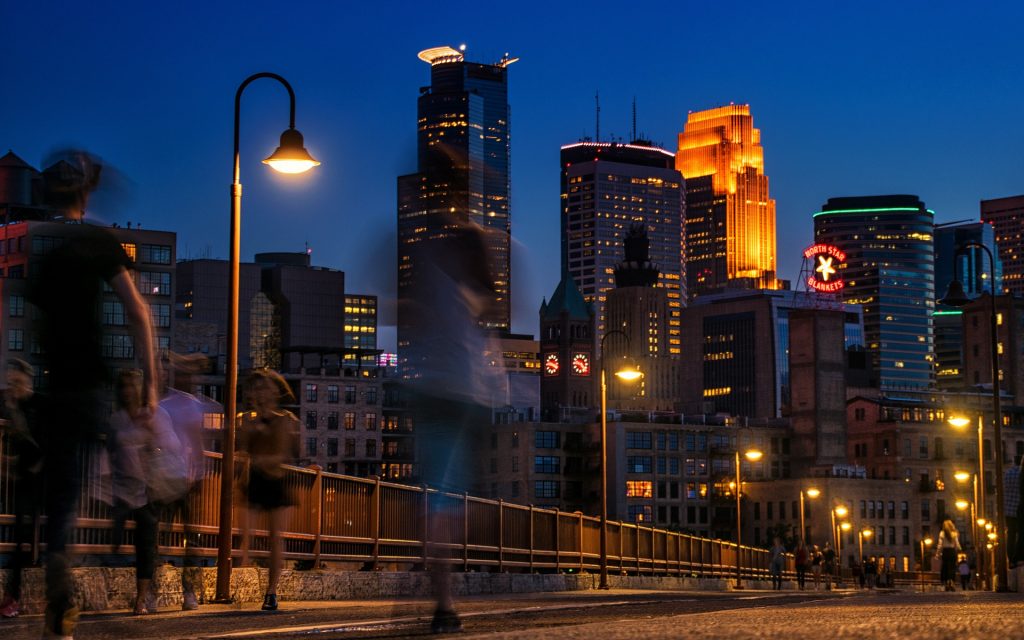 Minnesota doesn’t use a points system, though licenses can still be suspended or revoked in certain circumstances. In fact, the state suspended 146,497 driver’s licenses in 2017. The courts can suspend a license for just failing to pay a traffic or even a parking ticket, although some Minnesota lawmakers are working to change that. A DWI conviction can also lead to suspension, along with a costly fine. Finally, drivers who are considered “at-risk” due to health conditions may have their licenses suspended or revoked. 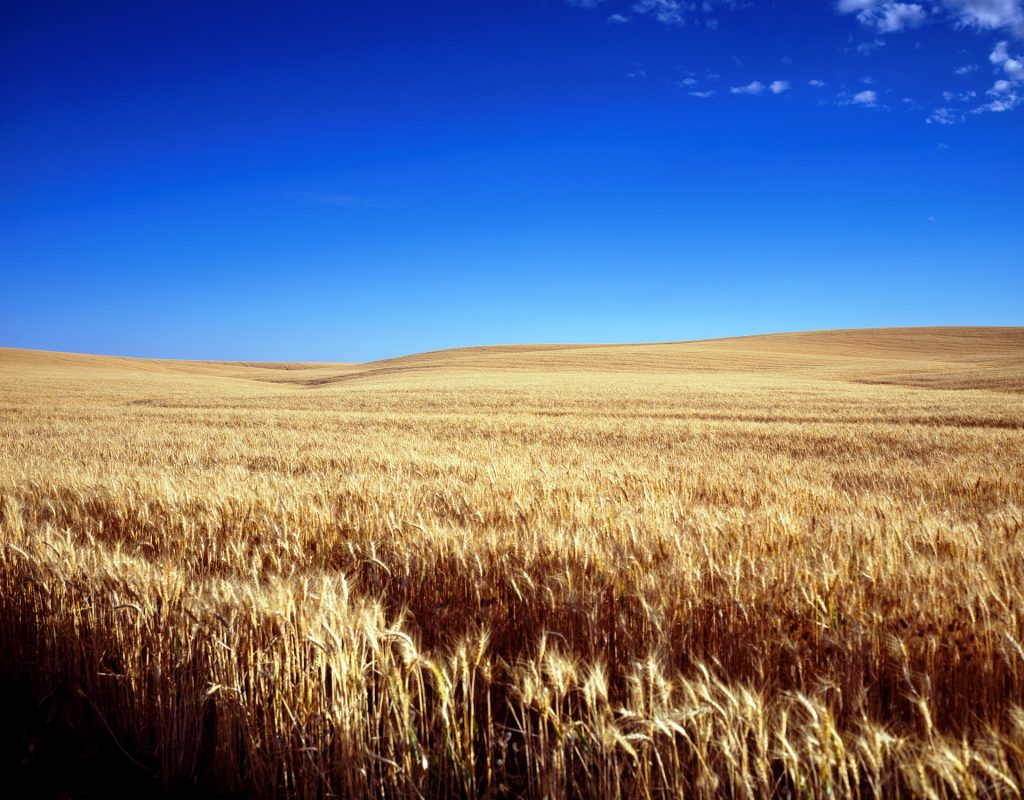 Kansas drivers might have their licenses suspended for a number of violations, including DUI convictions, driving without insurance and failing to pay traffic fines. Major infractions such as fleeing a police officer, hit-and-runs, or reckless driving can cause the courts to revoke the offending driver’s license. Kansas doesn’t use a points system, but minor traffic offenses stay on the driver’s record for three years, major ones for five years, and DUI convictions stay forever. 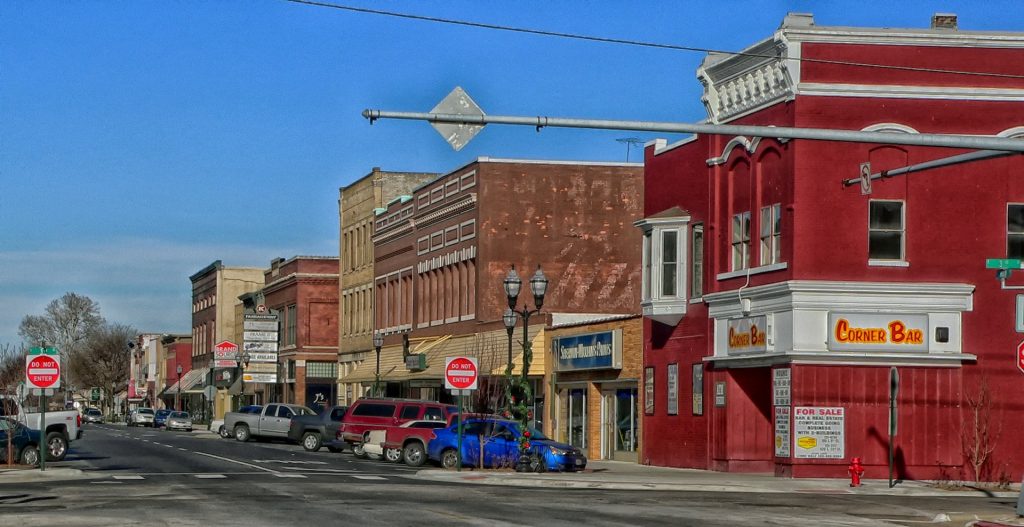 Nebraska uses a point system for traffic law violations. Convictions stay on the driver’s record for five years; acquiring 12 or more points in a two-year time period means an automatic license suspension of six months for first offenders and three years for repeat offenders. The state also has a compact in place with every other state except Wisconsin, Michigan, and Georgia; Nebraskan drivers who receive a traffic ticket in a compact state will get points on their record as if they’d gotten the ticket in Nebraska.

For those look for an reasonable monthly rate, consider these very cheap car insurance no deposit.

Searching for auto insurance discounts? Look no further – you could qualify for hundreds of dollars in savings. 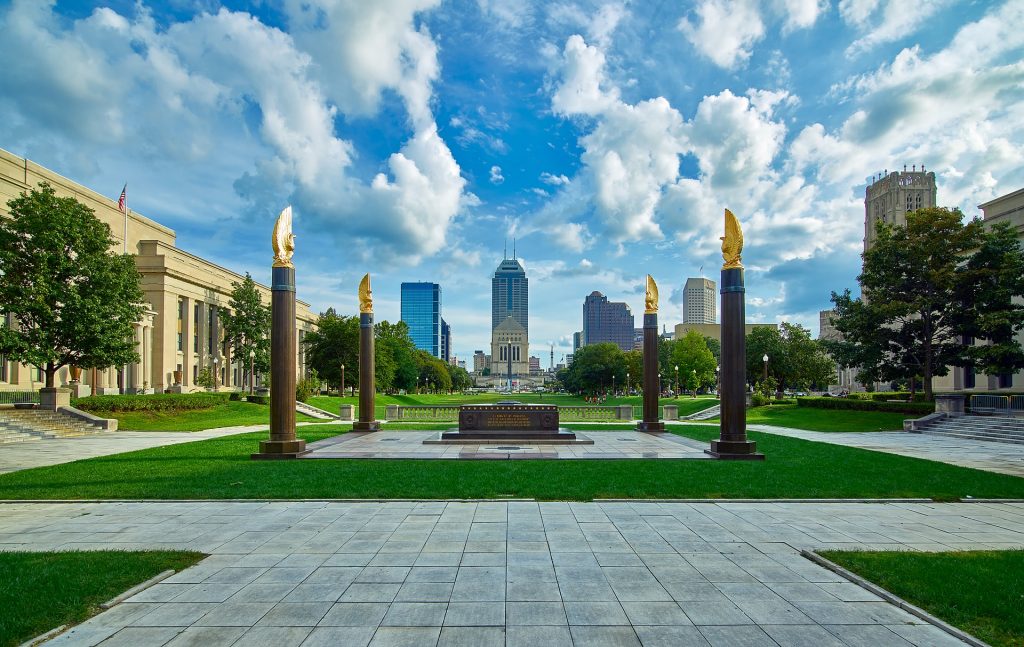 Indiana has both a points system and a habitual traffic violator program; either can lead to license suspension. Committing ten or more traffic offenses in 10 years will result in a five-year suspension, if at least one of those is a “major offense” such as reckless driving, hit-and-runs, or DUIs. Certain violations, including failure to pay tickets and failure to get auto insurance coverage that meets the state requirements, can also get a driver’s license suspended. 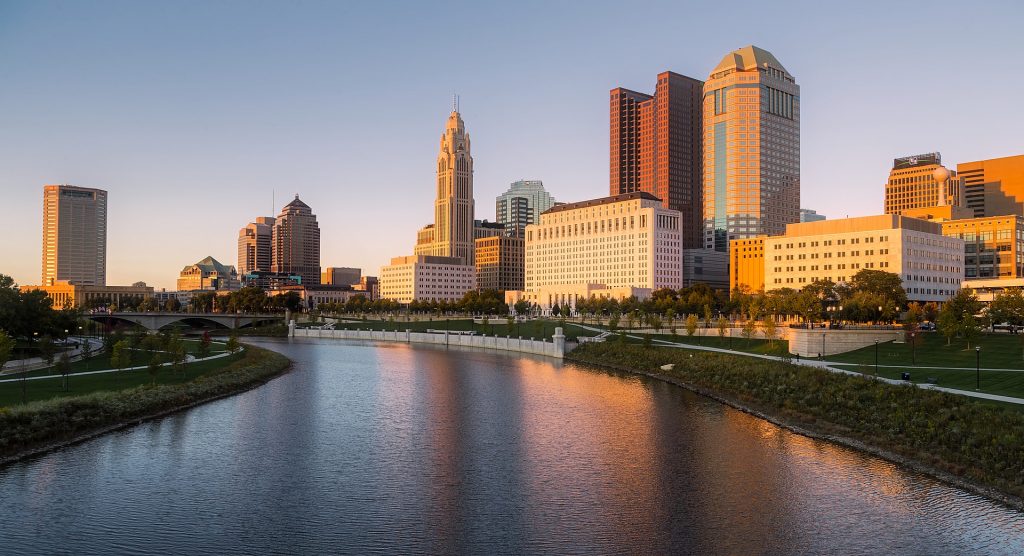 Ohio’s point system results in a six-month suspension for drivers collecting 12 or more points within a two-year period. The state also has a random selection program to check for auto insurance coverage that can result in a suspension if drivers don’t provide proof of insurance. Other causes of Ohio license suspension can include not paying court fees, failure to pay child support and DUI conviction. In serious cases such as vehicular homicide, the driver’s license may be permanently revoked. 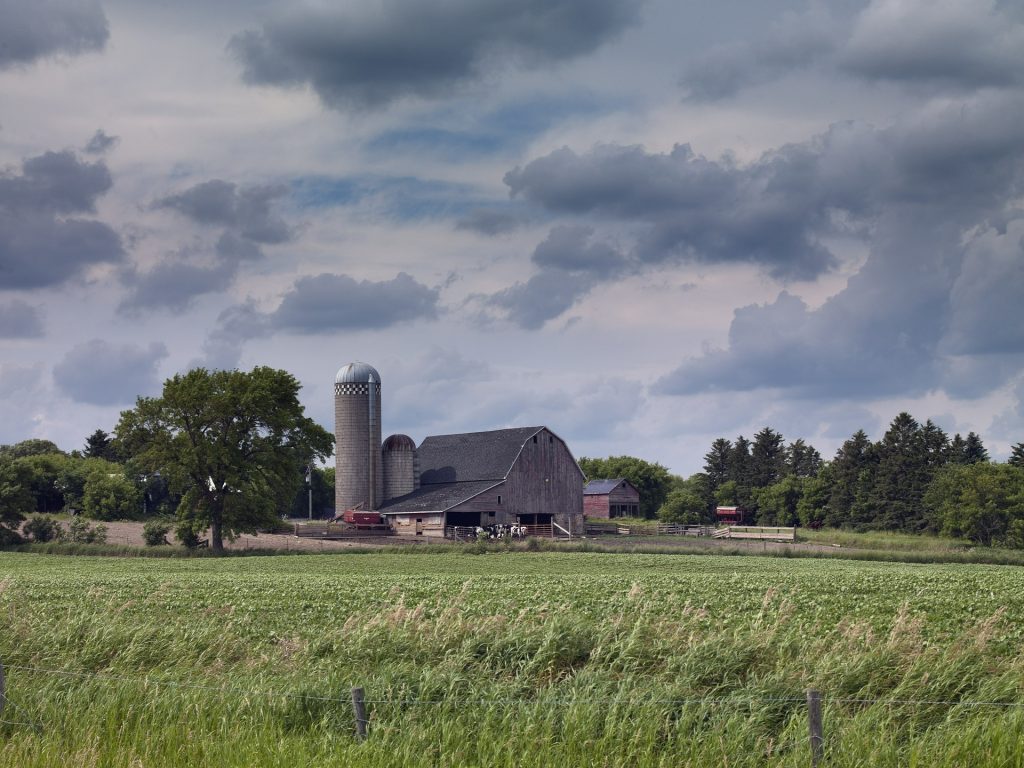 North Dakota has the smallest number of licensed drivers of any state on the list, but it has the highest percentage of suspended or revoked licenses. The state has a point system and suspends drivers with 12 or more points on their records. Certain violations, such as aggravated reckless driving, leaving the scene of an accident involving property damage, or hit-and-runs will accrue more than 12 points by themselves. Unlike most state point systems, North Dakota’s license points don’t expire after a set number of years. Instead, when a driver manages to go three months without gaining a point, the North Dakota DOT will remove one point from his or her record.