Is your brake worse than your bite? 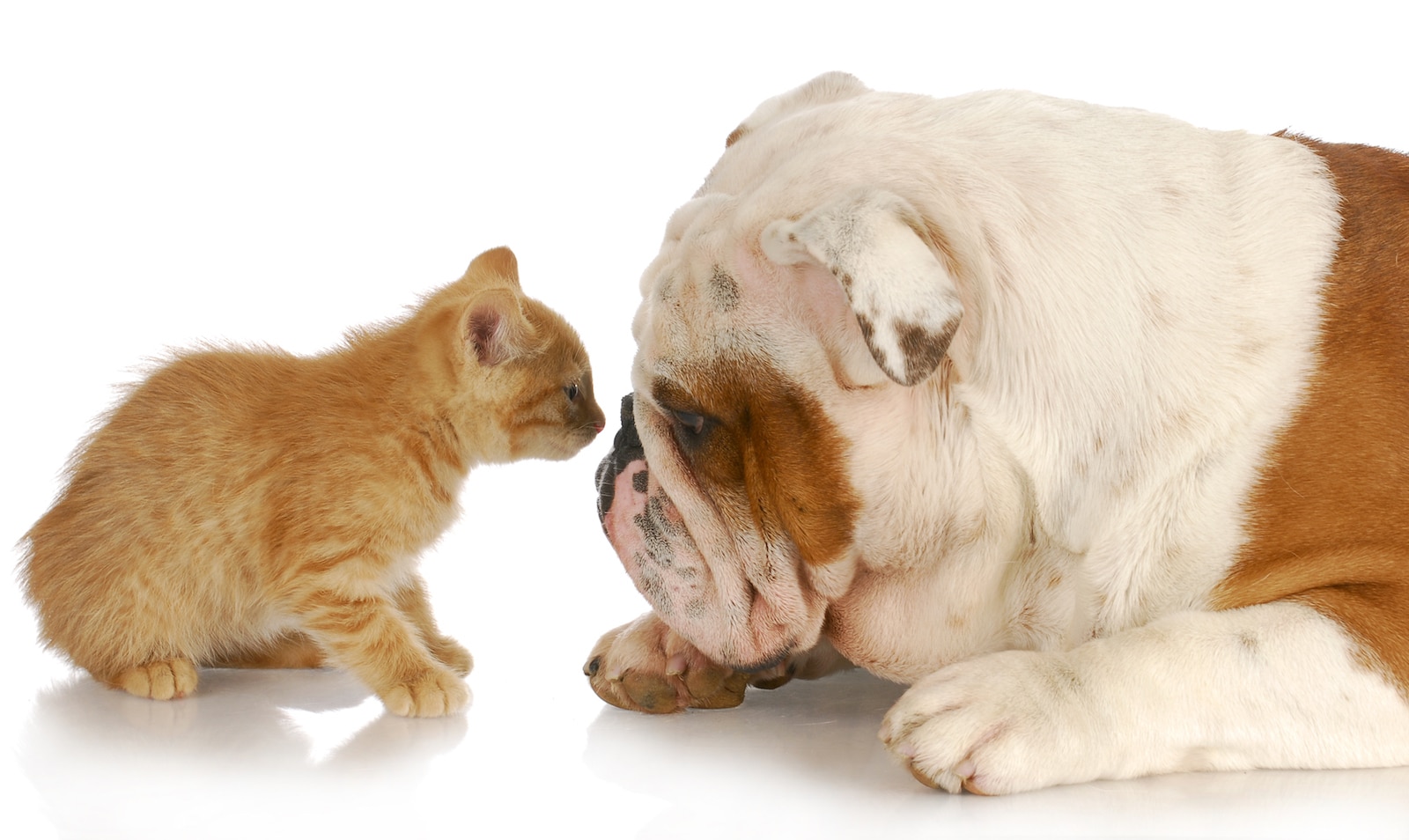 It seems as though friends of Fido and feline aficionados have been at each other’s throats since the invention of the leash. “Are you a dog person, or a cat person?” The question seems to infect every area of our social lives: small talk at work, dating-app chatter (and, according to the Washington Post , the political arena )…but how about the DMV?

Hear us out! Cat owners swear by their furry friends’ cool ambivalence; dog owners value their pups’ loyalty and affection. We often assume that cat people, dog people, and those who’ve chosen an animal-less lifestyle lead slightly different lives or possess diverging values. Even Psychology Today has weighed in on the potential differences between both categories of people, citing a 2010 Antrozoös study delving into the personality traits of self-identified “cat people” and “dog people.” But there’s one area academia hasn’t dared touch: could driving habits closely correlate with pet preference, too?

Armed with a vast database of driver behavior and a passion for educating the public on the latest trends in automotive and demographic trends, the Insurify Insights team decided to delve into the heretofore unexplored question: how do different pet owners follow the rules of the road? While they were not necessarily able to bury the hatchet in the dog-vs.-cat argument once and for all, they at least provided some fascinating data points to throw their readers a bone.

The data scientists at Insurify, a car insurance comparison website, collected data from their database of over 1.5 million car insurance applications, which ask questions about driving history, vehicle type, and other personal data. Some insurance shoppers were also surveyed at random about their pet ownership. From this data, Insurify’s data team was able to determine the significant differences in driver behavior (and other demographic data) between cat, dog, and fish owners, as well as those with “other” pets and those with none.


Cat Vs. Dog People On the Road

Car insurance comparison has never been this easy, thanks to these top-reviewed sites.

Don’t take anyone else’s word for it – here’s our official list of the best car insurance companies of the year.

Pet Ownership and Driver Behavior (and other insights)

13% of dog owners reported owning trucks (as opposed to standard-size vehicles), as opposed to only 6% of cat owners. With an over 2 times higher likelihood to own a truck, dog owners were more inclined to dominate the roads with heavy-duty pickups. 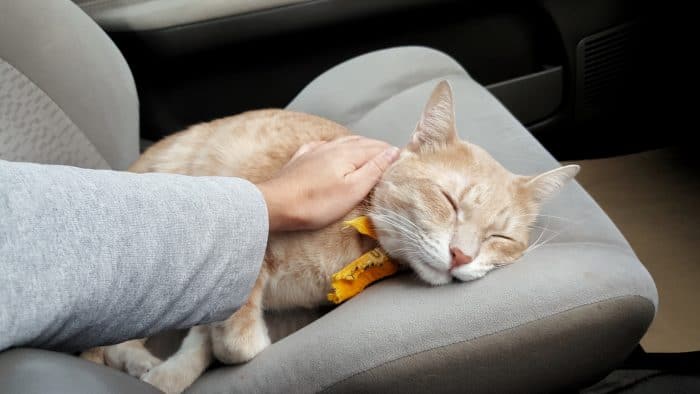 Let our car insurance calculator do the heavy lifting – get a quick quote now!

You’re not alone in your savings journey – check out these low income car insurance options today.

Check out the best deals for car insurance for Lyft drivers.

When it comes to vehicle ownership, dog owners were far more likely to own an American car make than all other respondents. Around 58% of dog owners reported driving a USA-brand vehicle, as opposed to only 50% for all non-dog respondents. Now, whether or not these drivers and their pets are properly domesticated is a whole other issue.

Dog owners are zippier drivers—or they just have worse luck with those traffic enforcement cams. Dog owners were roughly 25% more likely to get cited for a speeding violation than all non-dog drivers surveyed. 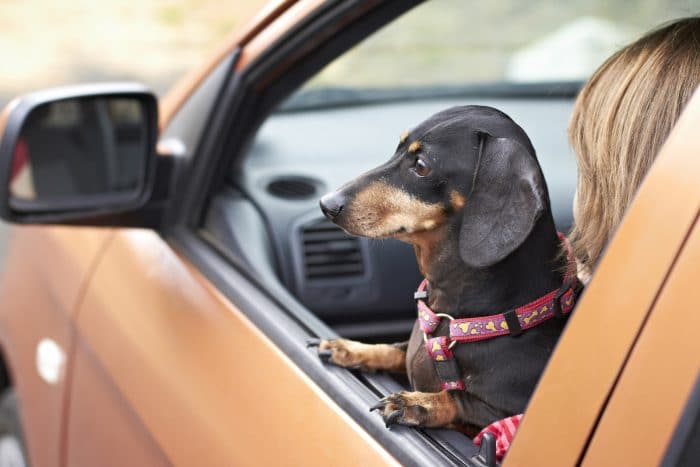 At about a 24% greater likelihood to get in a car accident than the rest of the population surveyed, dog owners were top dog yet again. While there’s no definitive difference between dog and cat owners here in terms of fender-benders, it’s safe to say that canine lovers have filed accident claims at relatively high rates.

That’s right: dog owners had a slight edge over all other respondents—pet owners or not—when it came to military service of any kind. What might account for this? Perhaps these brave servicepeople learned the values of loyalty and dogged determination from their pooches. (One thing’s for certain, though: those videos of vets reuniting with their four-legged loved ones are bone-a fide tearjerkers.)

Bonus points: some shames are shared.

When all is said and done, pet owners and non-owners of all types shared no significant differences for some driving behaviors: they mostly got cited for DUIs at the same rate; the likelihood of license suspension remained similar as well. Furthermore, some measures of vehicle preference showed little to no difference between categories: both SUV and electric car ownership rates are held basically equal.

If you’re into stereotyping people based on their pet ownership—which isn’t a rare phenomenon, though many might find it purr-plexing—then doggone it, expand your horizons! At the very least, you can rest assured that being a dog or cat person is certainly not a hard and fast driving-habit determinant.