These 10 States are in Dire Need of Road Repair 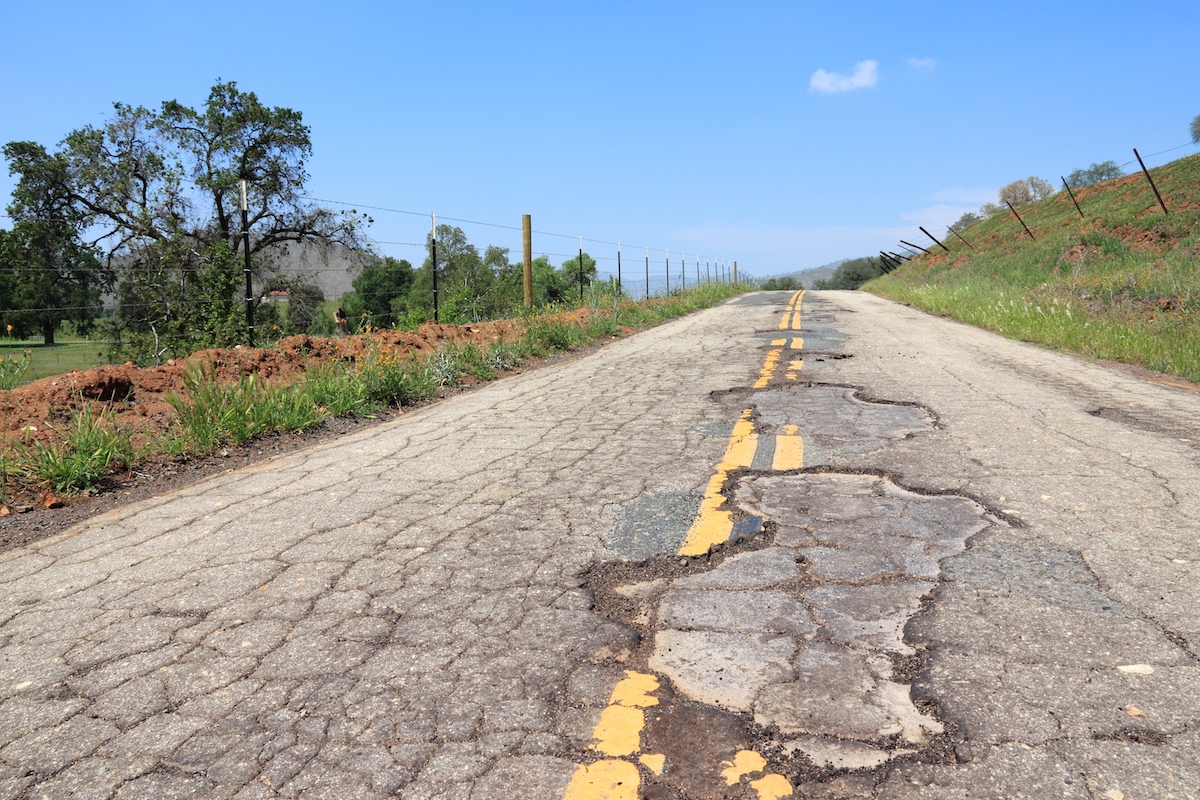 The least we can expect from our roads is functionality.

But America’s infrastructure is crumbling, and many states across the nation are paying the price. The United States recently earned a D+ rating from the American Society of Civil Engineers’ 2017 Infrastructure Report Card. Furthermore, the country ranks ninth in the world for infrastructure, according to the World Economic Forum. Poorly maintained roads and bridges are not economically sustainable, as roadways are vital elements of local supply chains and the national economy.

A recent report by TRIP, a national transportation research group, reveals that around 15 percent of America’s rural roads are in “poor condition” and severely need repair. These poorly maintained roads greatly impact the lives of rural Americans, especially those who are reliant on roads for manufacturing, transporting crops from farm to market, reaching manufactured products to customers, and the production of “energy, food, and fiber,” according to the 2017 study. In addition to hampering economic productivity, faulty and unkempt roadways also impact quality of life in rural areas, where residents are often already at a disadvantage when it comes to physical access to education, employment, and health services.

Then there are the obvious safety issues associated with poor roads. According to the study, traffic crashes and fatalities occur 2.5 times more often on non-Interstate rural roads than they do on all other roads—a highly disproportionate rate compared to the total miles of travel. TRIP attributes this statistic to the greater likelihood that rural roads have features that reduce safety, like narrow lanes, sharp curves, and pavement drop-offs. When these rural roads are in poor condition, the risk only increases.

Listed below are the top 10 states ranked by non-Interstate roads in poor condition. While some of the states listed below are better known for their thriving urban centers, and others are heavily reliant on industries like farming and oil extraction, all of the top 20 have one thing in common: they’re rife with rural roads that require repair.

The data scientists at Insurify compiled TRIP data from their 2017 report in order to rank the states with the highest percent of rural roads in poor condition. They also included TRIP’s statistics on the number of structurally deficient bridges in all fifty states. To identify which of these states were apportioning a below-average share of the state budget to transportation infrastructure, data on state expenditures devoted to highway repair were calculated from U.S. Census Bureau’s 2016 Annual Survey of State Government Finances. 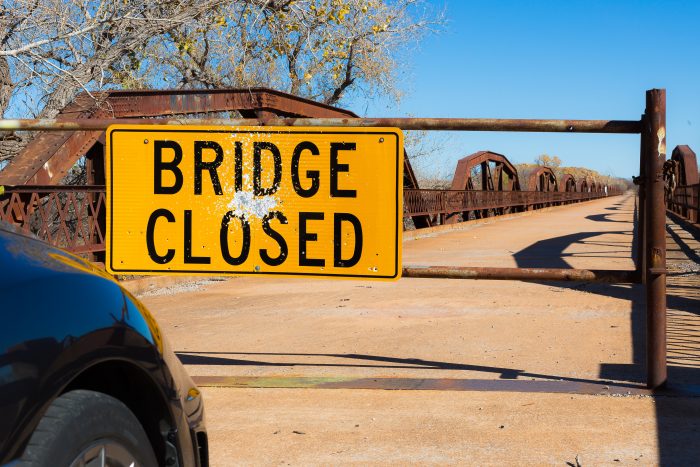 The rehabilitation of Oklahoma roads and bridges is a top priority for many state legislators, but recent years have seen cuts in funding that have delayed these projects. Several Oklahoma bridges were built prior to 1930 and were designed for early cars and wagons—not the larger vehicles on the road today.

Cheap car insurance rates are within reach. Free up your budget today. 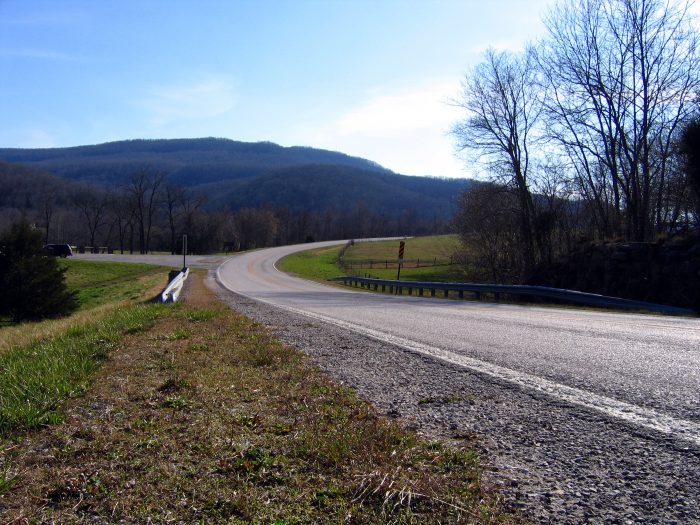 What can be done to fix Arkansas’ rural roads? The state boasts the twelfth-longest highway system in the country, half of which sees 98% of Arkansas’ traffic. Most transportation and infrastructure funds go to this half of the highway system. As a result, dangerous rural roads in the Ozarks are often left behind. TRIP data shows the state ranks in the top 10 for rural-road fatalities as well. 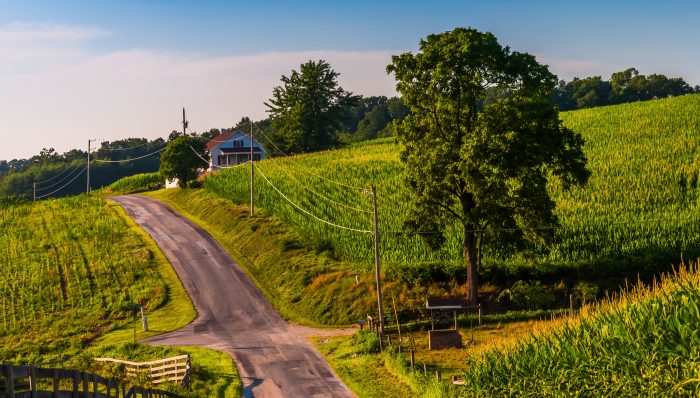 Rural roads and bridges share an even proportion when it comes to poor quality in the Keystone State. Rural roads in Pennsylvania are dangerous, with their twists and turns through the state’s farmland-heavy countryside. Governor Tom Wolf has recently urged the federal government to provide more infrastructure funding.

Superior coverage starts here: click here to see our official rankings for the best car insurance options across the country. 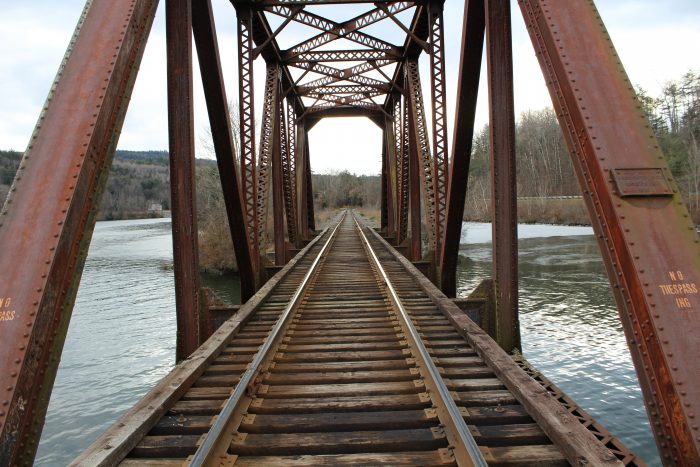 As a largely rural northeastern state, Vermont is in great need for infrastructure updates for the sake of its economy. Vermont Senator Patrick Leahy recently oversaw the passage of the national Fiscal Year 2019 bill that will invest in improvements, particularly for the state’s railroad bridges. 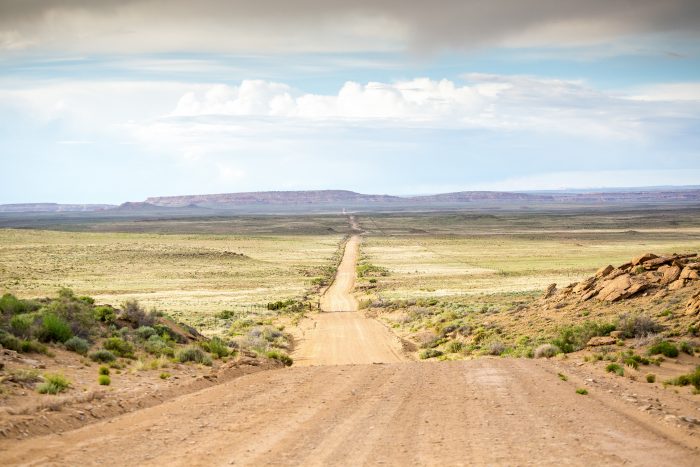 With a quarter of rural roads in need of fixing, New Mexico drivers are at a higher risk of having to pay for car maintenance. Drivers in the southeastern portion of the state have become particularly fed up with the prevalence of potholes—and farmers and ranchers have had a harder time getting their products to market. 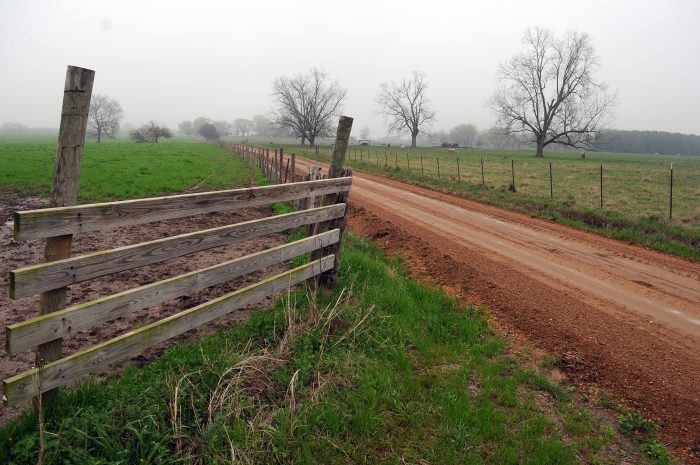 The impact of Mississippi’s crumbling infrastructure on the lives of citizens has been well documented. The prevalence of closed and unsafe bridges has been devastating the state’s economy, but bureaucratic mix-ups and inflation have not allowed for any decisive action to be taken at the government level. 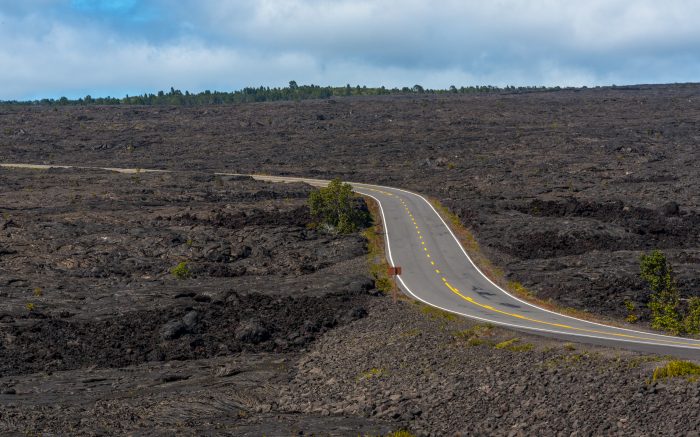 Hawaii’s highways have earned a bad reputation for their poor traffic conditions, but it turns out their rural roads and bridges have issues of their own. Residents in the Honolulu metropolitan area issue thousands of pothole claims and road-condition complaints a year, and the TRIP study determined that Honolulu drivers have to pay roughly $745 a year in car maintenance costs as a result of damaged roads.

Use our real-time car insurance cost calculator to find the best quotes for you. 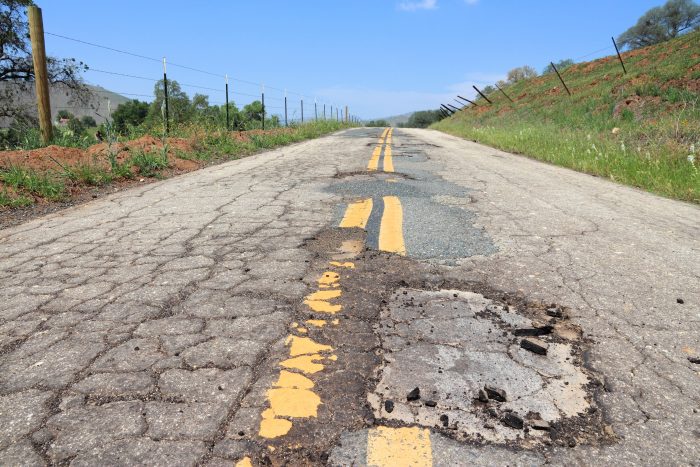 A sorely needed bill passed by California state legislators, known as the Road Repair and Accountability Act of 2017, promises to improve infrastructure across the state and ultimately generate billions of dollars in new economic activity. It is projected to add thousands of infrastructure jobs, and also lead to billions in savings for frustrated drivers and public transit commuters.

Multiple studies have determined that Connecticut has some of the shoddiest infrastructure in the nation. It doesn’t help that CT Governor Dannel Malloy has had to juggle the state’s deficit issues and constituents’ calls to improve sorely needed infrastructure projects. Government-funded studies are underway to determine if tolls on state highways can help fund transportation-related infrastructure initiatives. 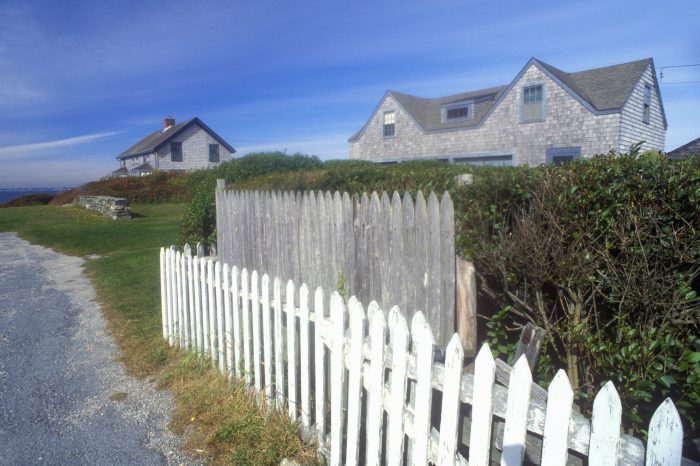 Rhode Island is well aware of its infamous status as the state with the most roads in poor condition and structurally deficient bridges. The state government’s RhodeWorks program, initiated in 2016, was designed to improve the quality of the state’s roads by 2025. The state now charges a user fee for large commercial trucks and also allocates federal congressional funding to rebuild hundreds of roads and bridges across the state.

Insurify’s team of data scientists and content specialists presents Insurify Insights, a series of automotive, home, and health studies focusing on the topics that impact us all. Through expert analysis of over 1.9 million car insurance applications and an array of top data sources, the Insurify Insights team produces new data-driven articles, trend analyses, regional superlatives, and national rankings every week.

← Car Theft Capitals of the U.S.
The 10 Most Stolen Cars in America →