A city is only as safe as its drivers.

The Insurance Institute for Highway Safety reports that motor vehicle fatalities in the U.S. have declined over the past decade. But educational initiatives, public policy changes, and improved roads can only do so much to protect our communities. Drunk driving, for instance, remains an issue across the country; in fact, someone dies from a drunk driving accident every 50 minutes, according to the Centers for Disease Control and Prevention (CDC). As long as the numbers of vehicles and licensed drivers rise with the nation’s population, more and more citizens will need to educate themselves on the rules of the road.

Being home to careful drivers is a major boon to any community, and some cities certainly have better driving records than others. Interested in finding out which American cities are home to the safest drivers, the data scientists at Insurify, a website to compare auto insurance quotes, set out to identify the safest driving communities in each state. According to our data, these communities —be they state capitals or humble towns—are prime examples of how safe driving can make a city thrive. 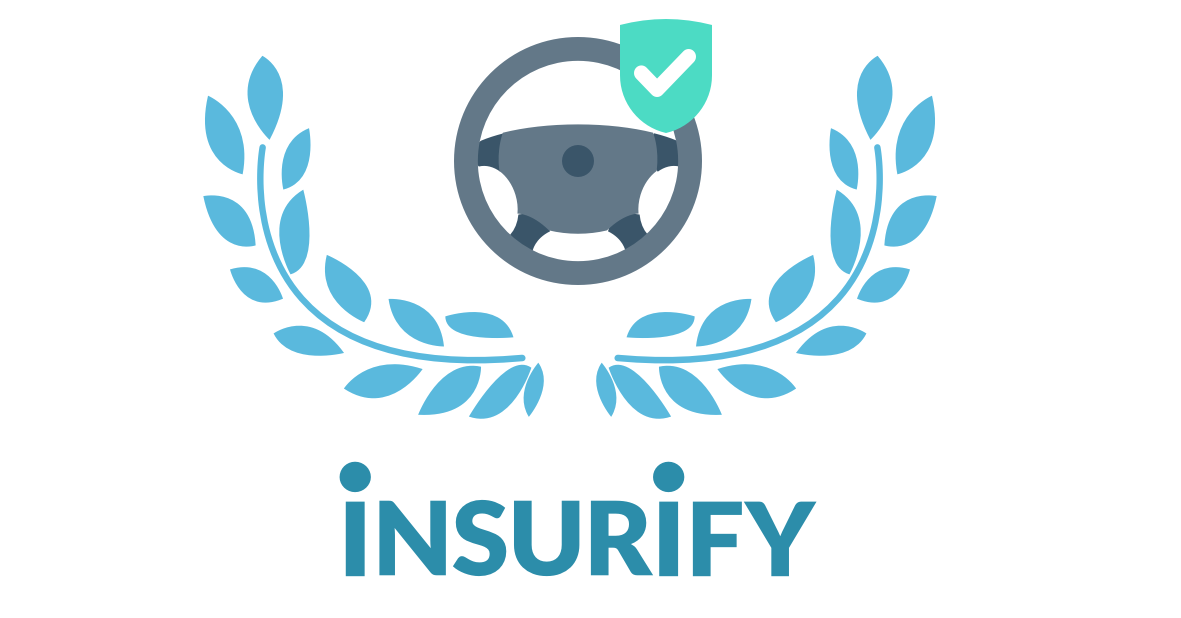 To determine the safest driving community in each U.S. state, Insurify analyzed over 1.5 million completed auto insurance applications in which individuals were asked about their city of residence and driving record. Each individual was asked whether any drivers on their policy application had been cited for a driving incident where they were at fault in the past seven years. At-fault incidents include accidents, DUIs, failures to stop, speeding, reckless driving, passing violations, and other causes for citation. Using this information, the data scientists at Insurify were able to calculate the percent of drivers in each city with a history of at-fault driving incidents. The cities with the lowest prevalence of driving incidents were then selected for all U.S. states where enough data was available.

Congratulations to the following communities, who have been deemed the safest in the nation thanks to its careful and clean-record drivers!

With our real-time auto insurance calculator, you can figure out how much you could be saving in seconds!

If you’re on the lookout for low income auto insurance options, look no further than these discounts and state programs.