Calling all drivers—does your cell phone type correlate with your driving habits? 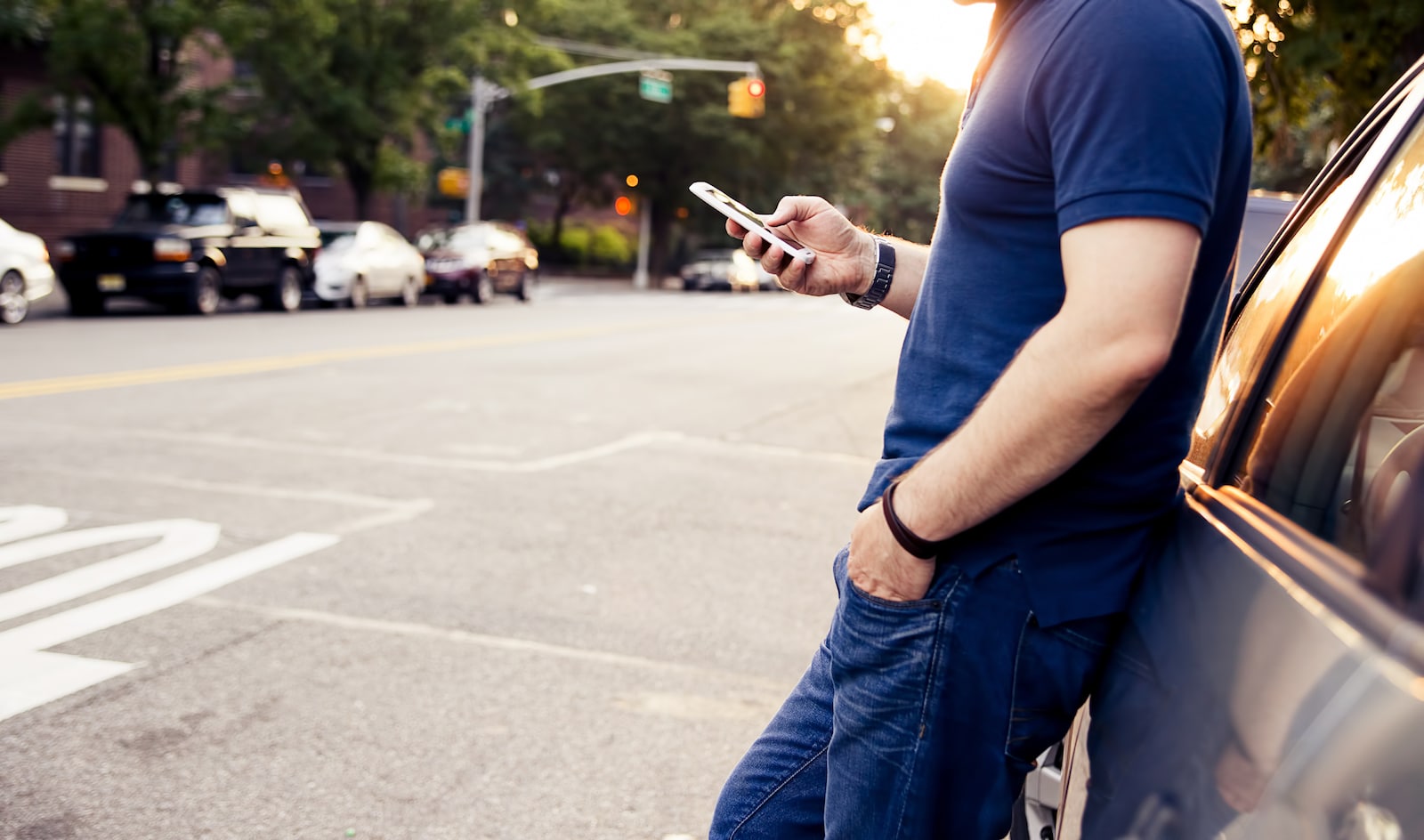 Ask someone about what type of smartphone they have and chances are you’ll get a response that’s more passionate than anything. Some consumers swear by their iPhones; others are Android purists. But no matter the brand and operating system of your mobile device, there’s little indication that it makes any big difference in one’s waking life.

Or so we thought! Could driving behavior at all correlate with the kind of phone that’s sitting in your pocket?

First, a well-worn word of warning. We all know the dangers of distracted driving at this point. The software behemoths of the mobile tech industry do, too. As technology diversifies and the ways we can get distracted while we operate vehicles only multiply, Do Not Disturb functionality and other safety features are hitting the market, with some degrees of success. Many insurers are following suit, reforming their risk models to penalize drivers who file claims related to distracted driving.

The aim of this study, however, is not to point fingers at who might be ignoring their PSAs and disabling their phones’ security features. It’s simply to parse through the data and figure out if cell phone operating software at all correlates with driver behavior. Will iPhone and Android devotees alike finally find some common ground? Or does one camp better follow the rules of the road, earning them some well-deserved bragging rights?

Here’s what our team found.

The data scientists at Insurify, a platform that allows customers to compare auto insurance quotes in real time, collected data from their database of over 1.5 million car insurance applications, which ask questions about driving history, vehicle type, and other personal data from the past seven years, including the mobile device operating system from which the application was completed. From this data, Insurify’s data team was able to determine the significant differences in reported driver behavior (and other demographic data) between iOS versus Android users.

Team iPhone vs. Team Android On the Road

Car insurance comparison sites make it easier than you think – check out these sites and save today.

iOS vs. Android: Where Do Drivers Diverge?

iOS users tended to drive eco-friendly vehicles at a higher rate than their Android counterparts. At 40% and 55% higher rates of electric and hybrid vehicle ownership, respectively, it would seem like Apple users are a bit more inclined to practice “green driving.” However, before you jump to lofty conclusions, it should be noted that electric and hybrid vehicles often sit at higher price points—it’s easier to buy these rides when you have a relatively higher income.

Let our car insurance calculator do the heavy lifting – get a quick quote now!

Low income car insurance discounts are easy to come by…if you know where to look. Start your savings journey here.

Free SR-22 insurance quotes here. See if you qualify for a low rate.

Speaking of income, the data shows that there might be some correlation between your mobile device and vehicle flashiness. iPhone users were about 46% more likely to have driven a luxury car. Luxury vehicle ownership, in most cases, follows a relatively higher income—although it’s worth noting that both iPhone and Android costs can, and probably will, continue to rise in the coming years. Anyone in the market for a Porsche?

According to Insurify’s data, iPhone usership skewed younger, so it’s no surprise that a higher share of Apple devotees identified as a student when asked for their occupation. (Android users, it should be noted, had a more even distribution of ages for drivers in their mid-twenties to mid-forties.) In fact, iPhone users were more than twice as likely (around 106% more likely) to be a student than Android users. Younger drivers are beholden to higher auto insurance rates due to their relative inexperience with driving, which might be further supported by the following data points….

With a reported ticket rate of about 13%, iPhone users took the cake when it came to speeding violations. 10% of Android owners admitted to having received a speeding citation, meaning iPhone users offended at around a 36% higher rate. Perhaps these zippy drivers were simply rushing to the Apple store to get the latest model.

Accidents happen. They just happen to some more than others. Specifically, those with iOS got in at-fault accidents at a 37% higher rate than Android users. Of course, we don’t have the authority to say whether these fender benders were actually caused by distracted driving. But between this figure and the speeding data, dangerous driving and iPhone ownership correlate at statistically significant rates. That’s pretty iOpening, if you ask us.

6. You’ve been served: a counterargument?

One area where Android aficionados outdid iPhone enjoyers was that of license suspension. Drivers face license suspension after they accumulate too many points against their record, forget to pay a fine, commit a serious violation like a DWI, or drive without insurance, among other violations. While Insurify’s data points to iPhone users having been more reckless drivers, it’s the Android users who reported having had a license suspension in the past seven years—at a 40% higher rate.

So, on which side do you fall in this 21st-century rivalry? Are you an iPhone user who’s bucked some recent trends with your careful driving? Do you swear by Android, but not by your driving record?

Perhaps iOS and Android users are fundamentally different drivers, but the amount of data required to definitively draw that conclusion isn’t yet within our grasp. Until then, the data at hand suggests that Android users win the day when it comes to safe driving. Now take your eyes off the phone and put them back on the road!