The auto industry is rife with competition on an international scale.

While American-born stalwarts of the car world—Ford, Chevrolet, and Chrysler among them—constantly innovate, foreign brands like Toyota, Honda, Volkswagen, and BMW similarly vie for global relevance in markets across all continents. That’s not also counting rogue companies like Tesla trying to upend the industry with unprecedented technological innovations and price points.

The relative popularity of domestic or foreign cars in each state has no apparent bearing on regional identity, nor does it imply a value judgment on Insurify’s behalf. But it does offer valuable insight into which makes and models certain parts of the country might remain loyal.

Interested in investigating how domestic versus foreign car ownership breaks down on a state level, the data team at Insurify decided to analyze its vast database of insurance applications and rank the top states for both domestic and foreign automobile ownership. Here’s what they found:

The team of data specialists at Insurify, a platform for customers to compare auto insurance quotes, compiled data from its database of over 1.5 million car insurance applications, which ask questions about driving history, vehicle type, and other personal data. The data team at Insurify ranked the top 10 states with the highest percentage of applicants who reported driving a domestic make of motor vehicle, and did the same for foreign makes. From this data, they were able to determine the most popular car brand for each state listed, as well as the likelihood of domestic or foreign vehicle ownership as an index against national averages (calculated by determining the average breakdown of domestic versus foreign vehicle ownership across all fifty states, plus the District of Columbia). The national breakdown as determined by the data is 55.55 percent for domestic makes and 44.45 percent for foreign makes.

U.S. States with the Highest Percentage of Domestic Cars

States with the Highest Percentage of Domestic Cars 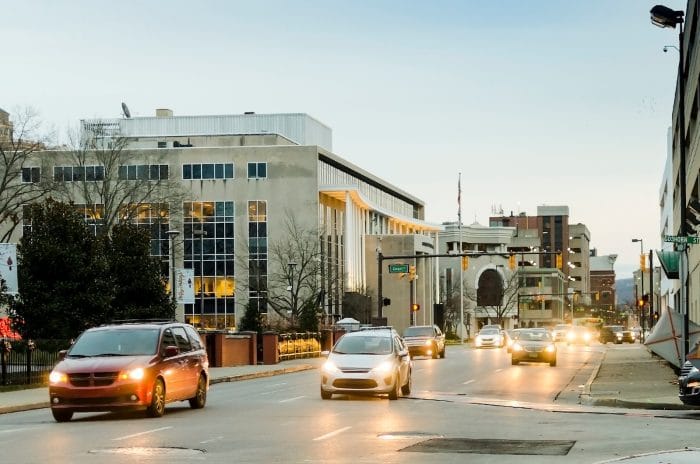 If you’re looking for insurance quotes, look no further than these top 10 car insurance comparison sites. 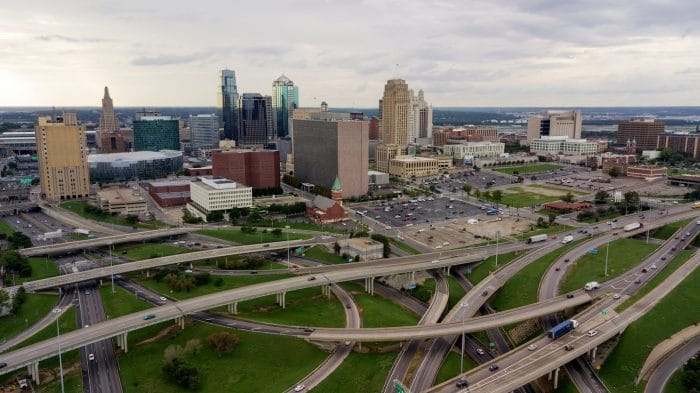 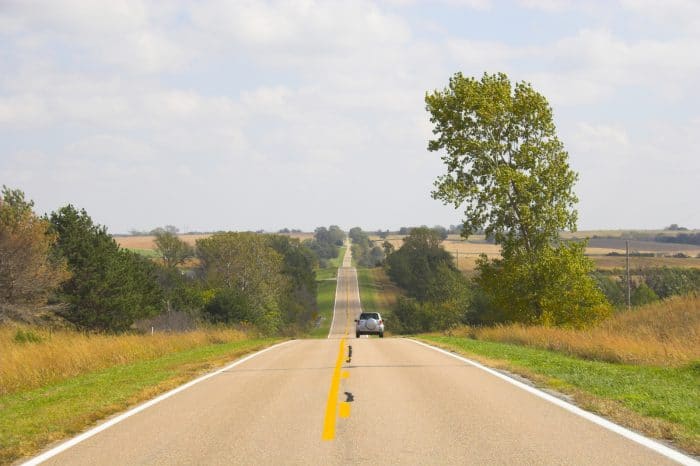 You could qualify for some major car insurance discounts…and not even know it. 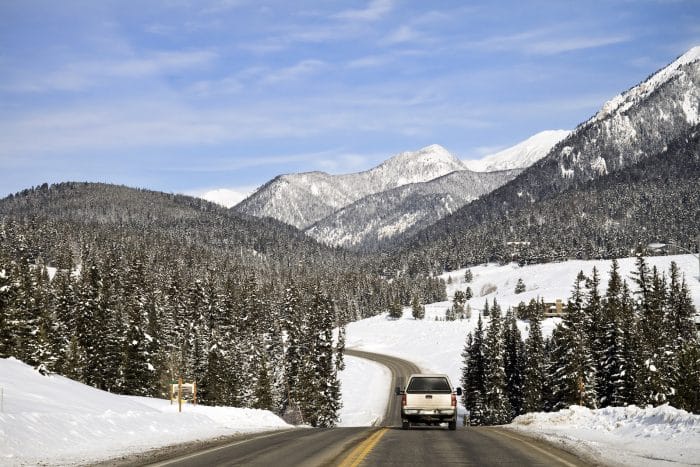 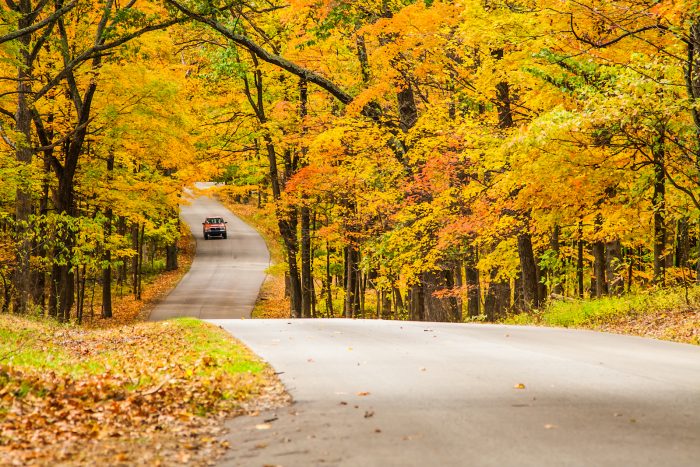 Check out Insurify’s car insurance calculator to get a quick quote in minutes. No math skills required. 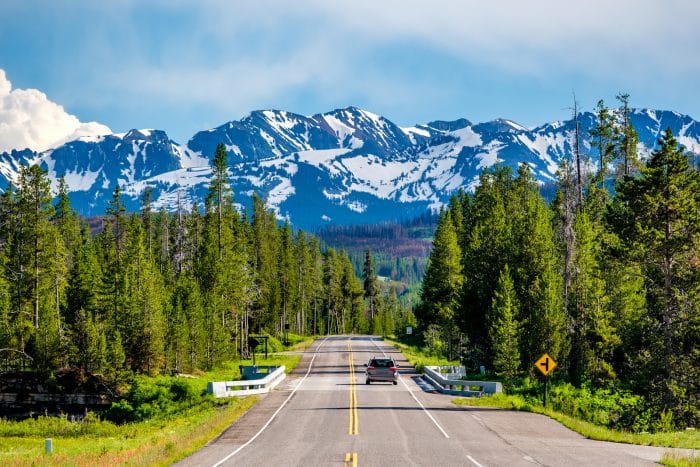 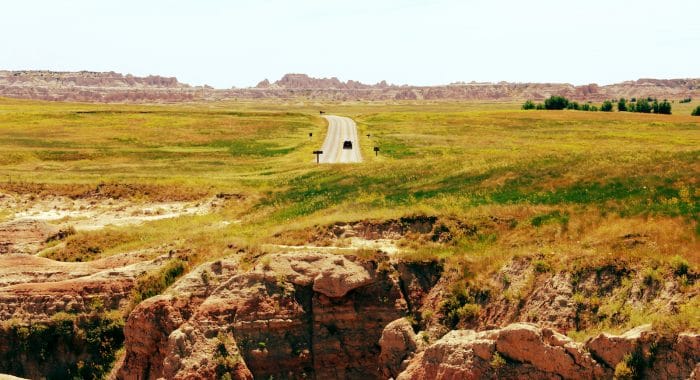 Car insurance rates too expensive? Our low income car insurance guide is the first step on your savings journey. 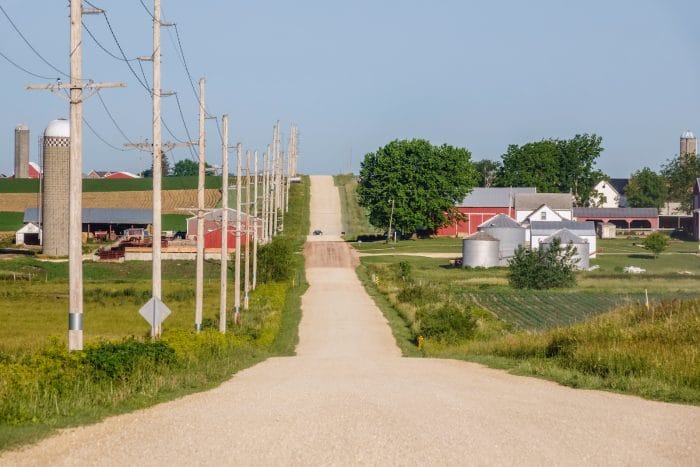 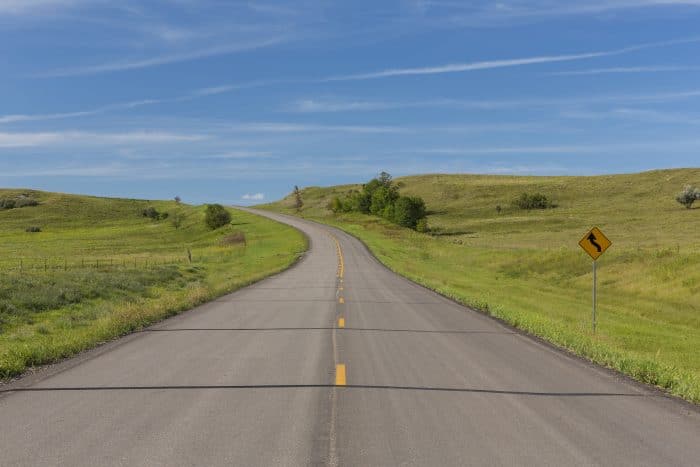 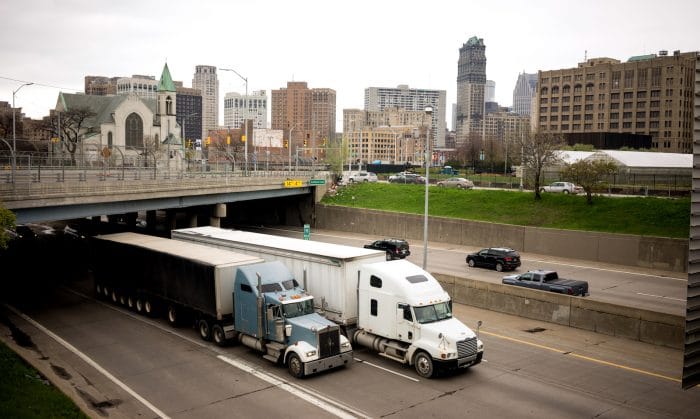 U.S. States with the Highest Percentage of Foreign Cars

States with the Highest Percentage of Foreign Cars 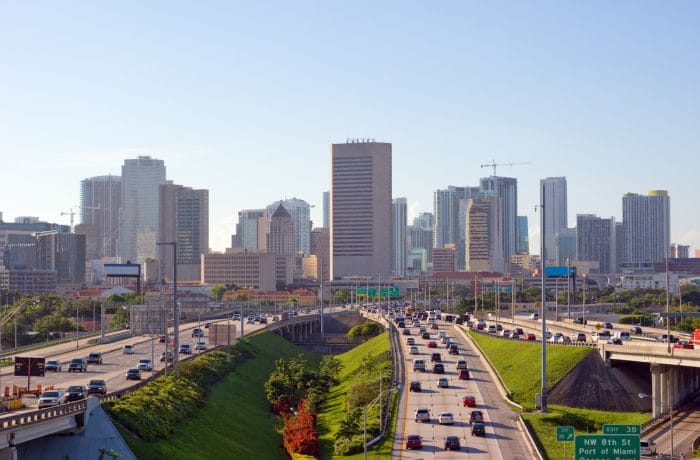 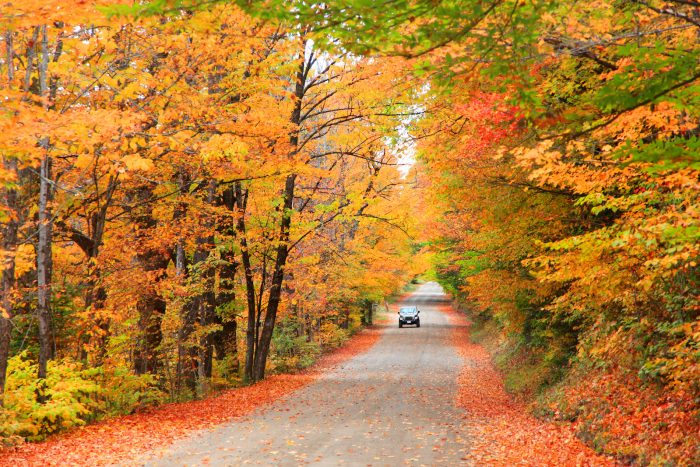 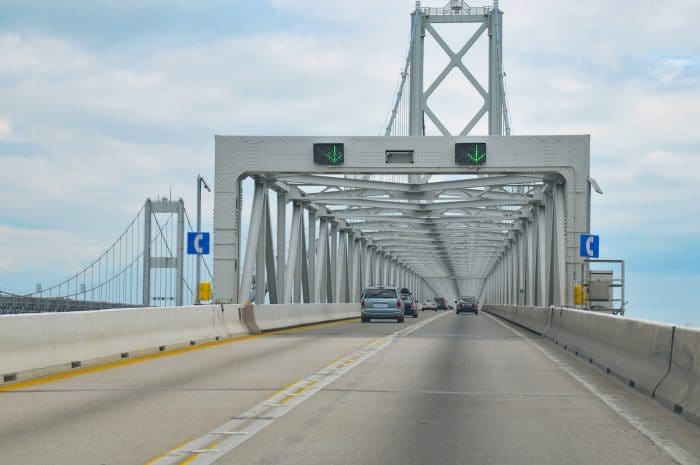 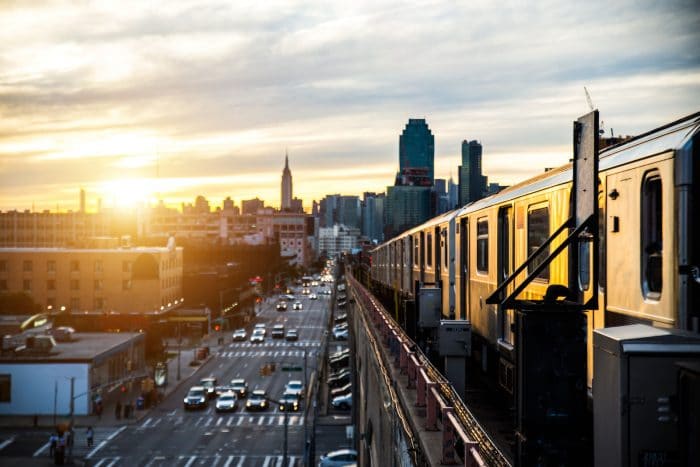 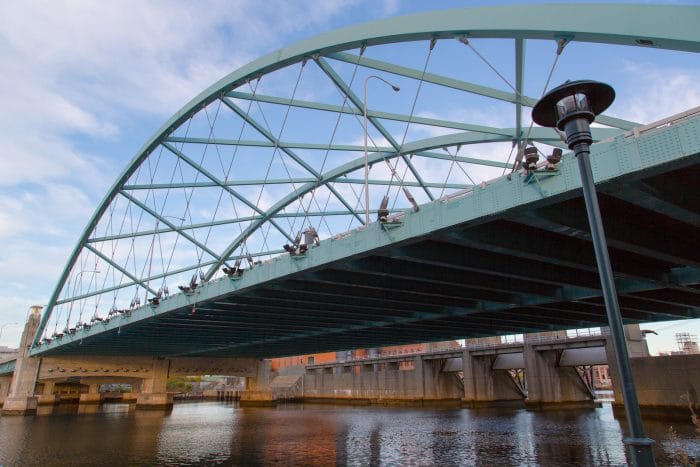 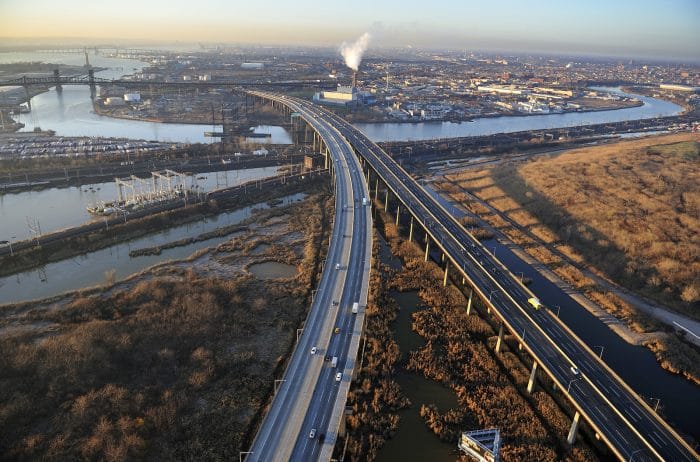 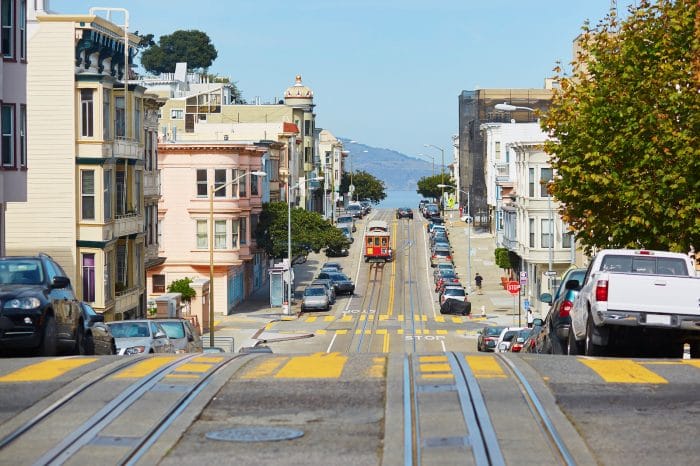 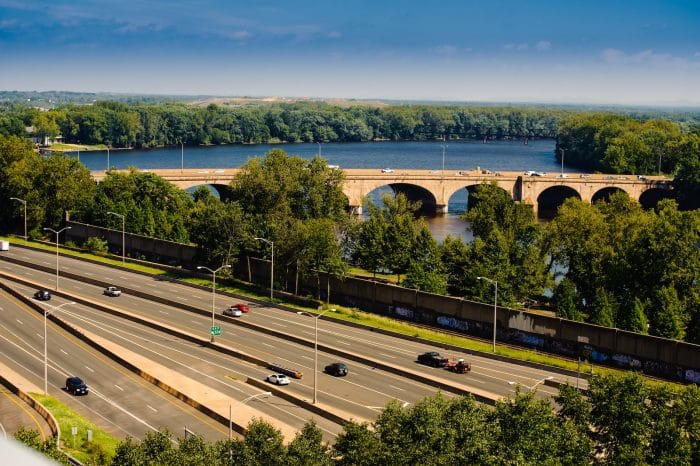 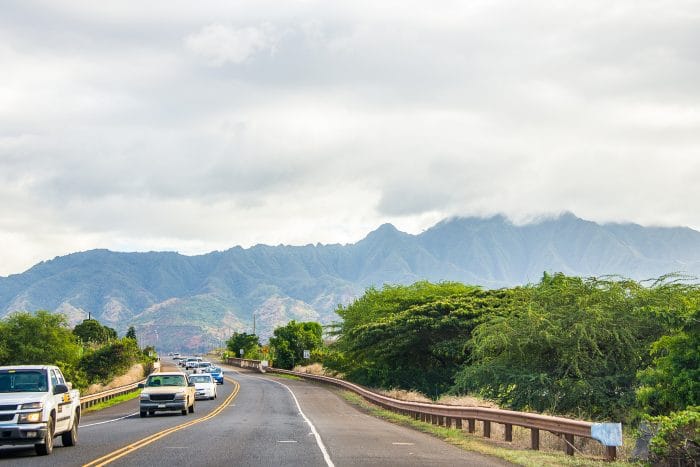 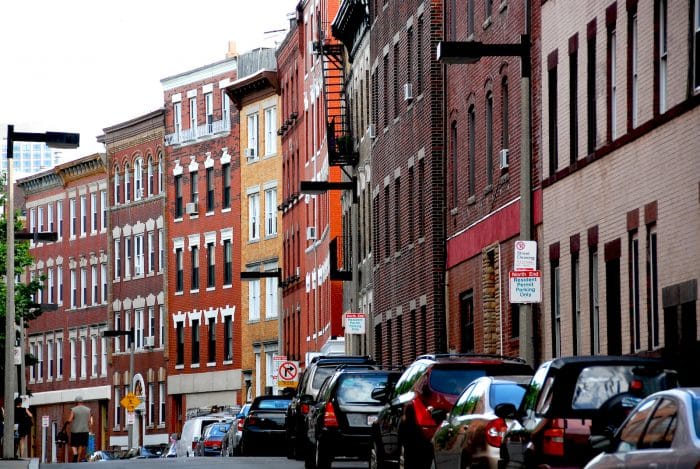