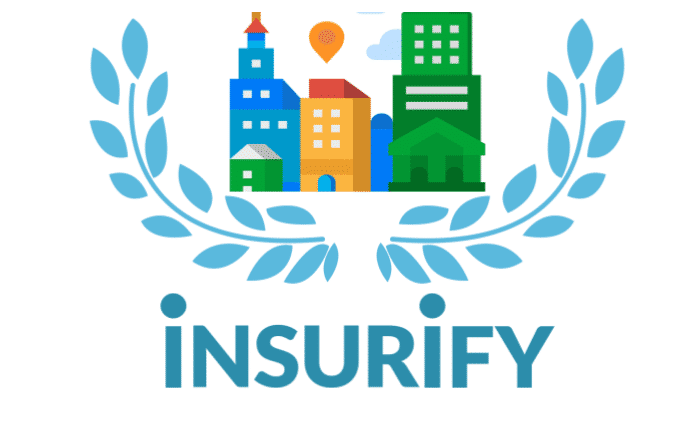 Deciding where to retire is an exciting prospect for many soon-to-be retirees. It can feel very liberating to choose where to live independent of work commitments, which most often determine residency. Many “snowbirds” flock from all over the country to retiree hotspots with warmer climates like Florida or Arizona, but the best city to retire might be a lot closer to home. In fact, retiring in-state can be a very desirable option, particularly if remaining close to family or friends is a priority.

Even after deciding on a particular state as a retirement destination, selecting the community within it remains a crucial choice given the significant variation in the standard of living among cities. While it’s possible to find a handful of appealing retirement cities in every state, there are a select few that stand out from the rest for the exceptional quality of life they offer retirees. These cities strike the perfect balance between affordability, safety, and healthcare accessibility. From large urban centers to tranquil suburban communities, here are Insurify’s 2021 best cities to retire.

The data scientists at Insurify, a site to compare homeowners insurance, analyzed both proprietary and public data to identify the best cities to retire in 2021. They rated U.S. cities based on a composite score of factors comprising real estate affordability, life expectancy, accessibility to healthcare, low rates of property crime and violent crime, and driver and pedestrian safety.

Driver and pedestrian safety statistics for each city were obtained from Insurify’s database of over 4 million car insurance applications. Cities were evaluated for rates of at-fault accidents and failure to yield to pedestrian violations. Higher scores were awarded to cities with lower rates of these two violations.

What are the best cities to retire in?

These are the best cities to retire in each state. Based on factors like real estate affordability, life expectancy, access to healthcare, driver and pedestrian safety, and low crime rates, retirees have a high quality of life in these communities.

If you have any questions or comments about this article, please contact insights@insurify.com.

Home insurance Texas: All you need to know about insuring your home in the Lone Star State.

From discounts to quotes, here’s everything you need to know about the best homeowners insurance Arizona homeowners can trust.

It’s golden in the Golden State when the cheapest homeowners insurance California residents can trust is a few clicks away.

Living in the Tar Heel State? See how you can find the best North Carolina homeowners insurance rates.

Protecting your property investment from accidents is what insurance is all about, but it doesn’t have to cost an arm and a leg. Here’s how to find cheap homeowners insurance NY.

Life’s a peach when insuring your home fits nicely within your budget. Our experts weigh in on finding cheap homeowners insurance in GA from the nation’s top providers.