Cities across the United States are lifting quarantine-era rent forgiveness policies soon. But are Americans any more ready to pay rent than they were before the pandemic? 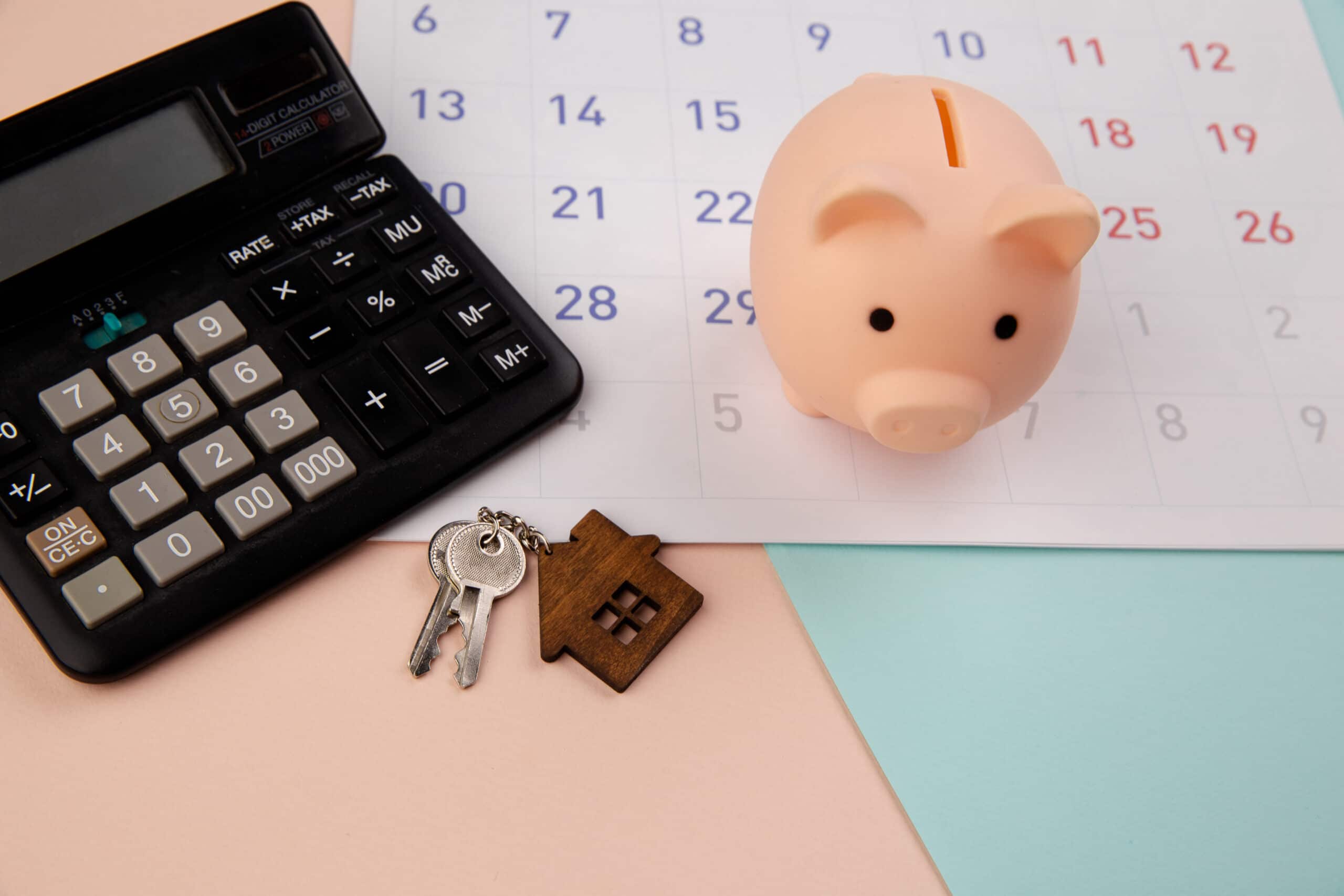 The pandemic has upended the world as we know it in nearly every aspect of our lives — our jobs, schools, and social lives have had to drastically change to fit the new normal. With the unemployment rate at a historic high, paired with legally mandated stay-at-home orders, many Americans have found themselves in a difficult situation, as paying rent has never been more difficult yet necessary.

In late March and early April, many cities across the U.S. instituted measures such as eviction moratoriums and rent freezes to accommodate these extenuating circumstances. Under an eviction moratorium, landlords are prevented from evicting tenants during this public health emergency (and thirty days beyond its declared end). Rent freezes ensure that rent prices cannot increase. However, as more cities continue to re-open, these housing security measures are set to end, even as they have helped many families maintain a safe place to live. If cities with copiously high rent burdens allow their eviction moratoriums to expire, they may face a homelessness crisis compounding on an already quickly-spreading outbreak.

The national discourse around rent affordability may be under the national spotlight due to stay-at-home orders, but these issues predate the pandemic and will continue to affect Americans after. According to the United States Census Bureau, both average rent prices and the number of rental properties have followed an upward trajectory within the past decade — between 2012 and 2016, four out of five U.S. metropolitan areas experienced rent increases, and the national average for median gross rent rose by $21. One potential factor in this trend is the housing market crash in 2008, which had widespread ripple effects on the real estate market and overall housing costs. However, as the quarantine era has clearly shown, the ability for many people to afford their rent is erratic, especially given that the American economy has yet to fully recover to its pre-pandemic state. The conversation around housing access in the U.S. should continue after the eviction moratoriums and rent freezes end. To that end, the data and research team at Insurify studied rent and demographic data to determine the top twenty cities whose residents are paying the most in rent, proportional to their income.

The data and research team at Insurify, a website that lets users compare homeowners insurance rates, referred to data from the American Community Survey by the United States Census Bureau to determine the twenty cities paying the most in rent. In this study, cities were designated by their status as an urbanized area by the U.S. Census Bureau. The U.S. Census Bureau defines “urbanized area” as a densely populated urban territory that encompasses 50,000 or more people.

The share of renters paying 50% or more of household income on rent was calculated by taking city-level estimates of renters paying 50.0 percent or more of household income on gross rent in the past 12 months compared to the total population of renters. Median gross rent and the percent of the population below the poverty line were also taken from the American Community Survey’s most recent calculations. The U.S. Census Bureau measures poverty by subtracting the poverty threshold, or the minimum level of income deemed adequate for a family of a particular size, from the total household income, inclusive of all family members earning an income for that particular family unit. If a family’s total income is less than their designated poverty threshold, they are considered to be under the poverty line.

US Cities with the Highest Rent Burdens

U.S. Cities Paying the Most in Rent

Don’t overpay on your home-sweet-home! Use Insurify’s quote comparison services to compare home insurance quotes and find the best prices for your budget.

Shopping for insurance should be easy. Luckily, there’s Insurify. Use our home insurance comparison tool and get the best deals for your wallet.

You’re safe with us: find the best high risk home insurance quotes with Insurify. Major savings are just a click away!

All homes deserve the best protection possible. Find the perfect quote for your manufactured home insurance with Insurify.

It’s a two-for-one: Insurify has you covered for both home and auto insurance quotes.

No one wants to spend more than they need. Find cheap home insurance quotes on Insurify to get the best coverage for your budget.