A high school graduate’s GPA is one of the most important factors affecting their college admission options, followed closely at many schools by their standardized test scores.

GPAs are typically run on a four-point scale—scoring a 4.0 means straight A’s, a 3.0 indicates a B average, a 2.0 equates to a C average, and so on. Traditionally, the best-known standardized test is the SAT. Possible SAT scores range from 400 to 1600, split between the Evidence-Based Reading and Writing section and the Math section. According to The College Board, the national average SAT scores for 2017 were 533 for Reading and Writing and 527 for Math, yielding a total average score of 1060.

With college application season winding down and graduation season approaching, Insurify’s data scientists decided to investigate how high school GPAs vary from one state to another. While state-specific SAT performance data is readily available, GPA data is not. To complete the analysis, Insurify used its proprietary dataset of over 1.3 million auto insurance applications in which relevant applicants were asked questions about educational performance. The results show that the average GPA for students nationwide is 3.23, but the results vary widely across individuals and states. At the state level, GPAs range from 3.48 to 2.99. The following states have the highest average GPAs nationwide.

Insurify allows users to compare auto insurance rates based on driving history, vehicle type, and other personal data. Insurify has processed over 1.3 million total auto insurance applications to date. The GPA data in this article is based on a sample set of 40,000 high school students who submitted their GPAs to the Insurify website. All data has been anonymized. Information on SAT scores was provided by The College Board, while high school graduation percentages were drawn from 2015-2016 data provided by the National Center for Education Statistics. 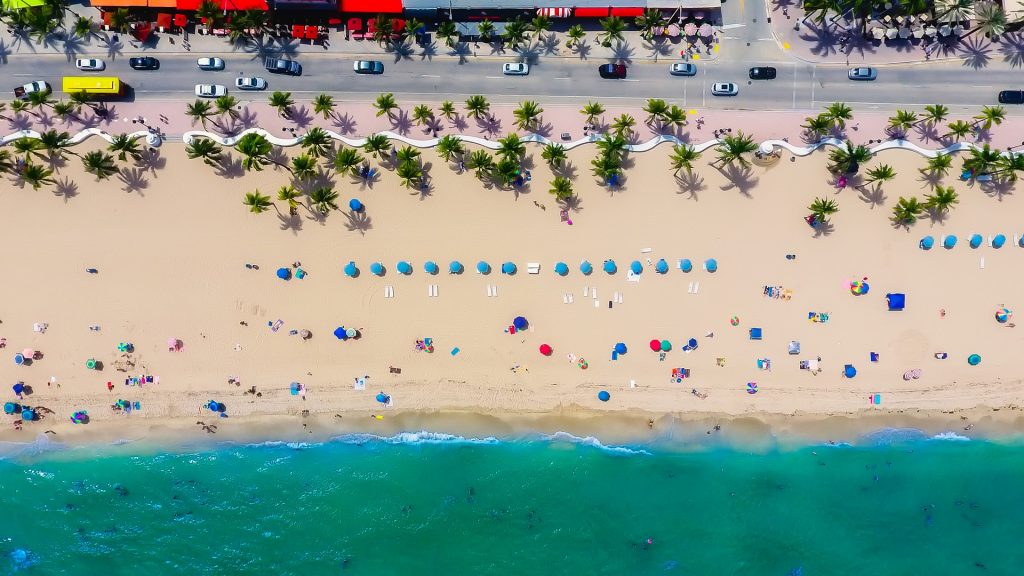 Click here to evaluate your options and find the best insurance rates.

Low income auto insurance quotes are available to you – see if you qualify. 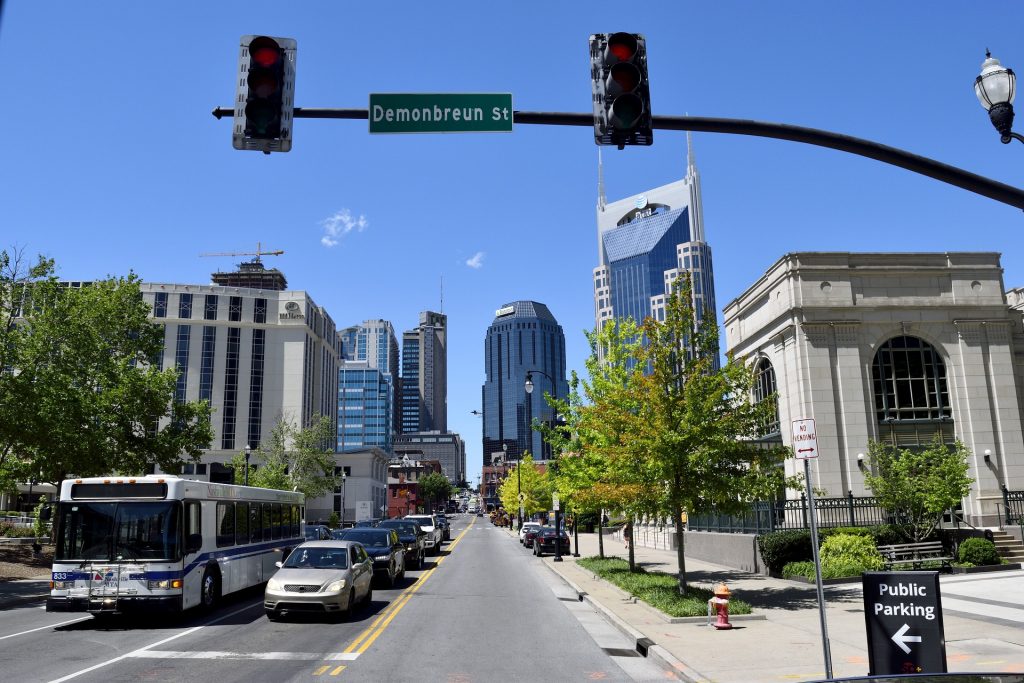 Tennessee residents do quite well in high school, with an average GPA of 3.32—that equates to a B+ average. The state’s average SAT scores are also very high, but with a caveat: only 5% of Tennessee residents take the SAT, with the remainder either taking the ACT or eschewing standardized tests altogether. This indicates that only the top Tennessee high schoolers take the SAT at all, which likely skews the results higher. Finally, Tennessee’s high school graduation rate falls comfortably above the national average of 84.1%. 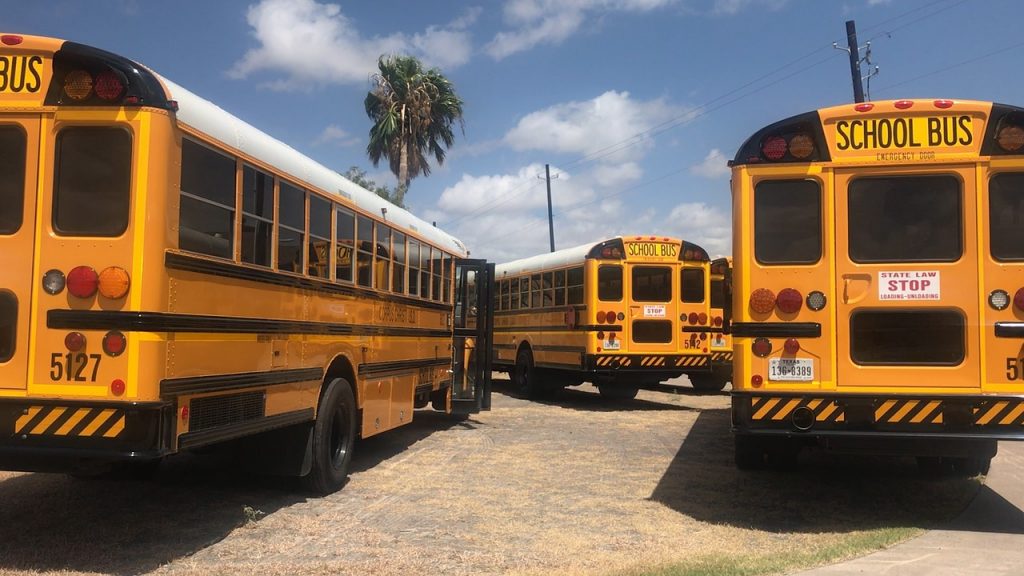 Texans can be proud of their average high school GPA of 3.35, which reflects a B+ average grade. On the other hand, the state’s average SAT score is well below the national average of 1060. Still, since the majority of Texan high schoolers are taking the test (62%, to be specific), that average likely reflects a wide range of students, from devoted scholars to less motivated teens. Texas also enjoys a very good high school graduation rate; in fact, it’s the fifth-highest rate nationwide and the second-highest on this list.

See if you qualify for GEICO SR-22 quotes today. 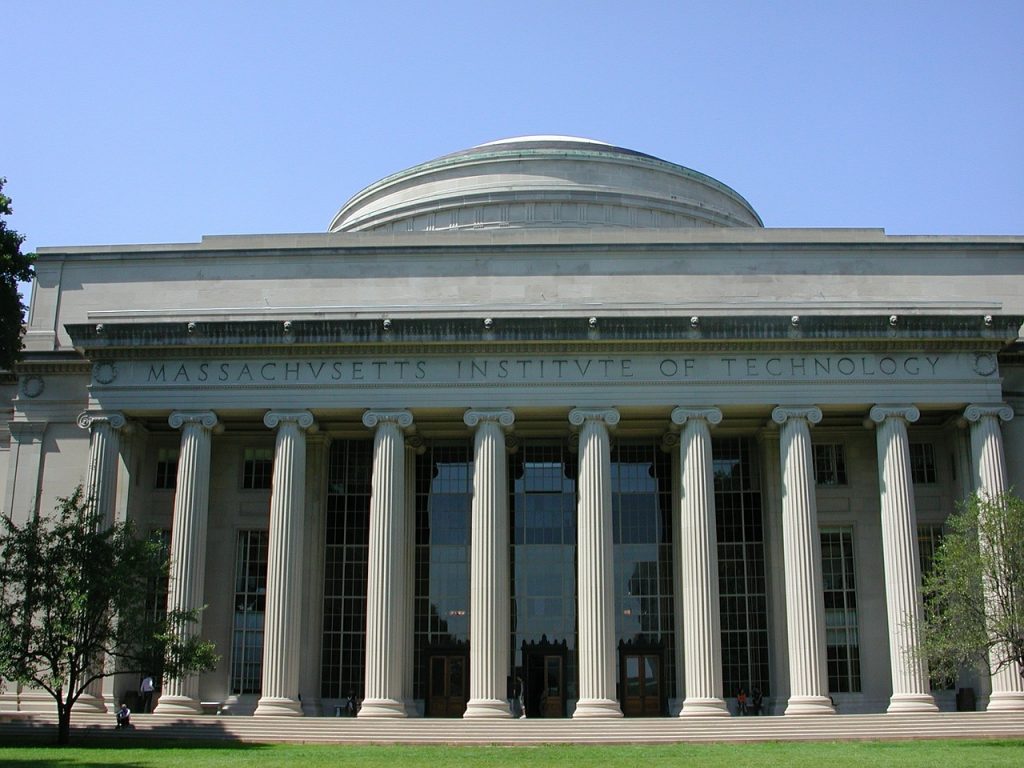 Massachusetts is home to the famous Harvard University, a member of the Ivy League and one of the top universities in the nation; perhaps that’s rubbed off on local high schoolers. The average GPA of 3.36 reflects a solid B+ average, and the state’s average SAT score of 1107 is well above the national average even though a full 76% of its high schoolers take the test. Massachusetts’ graduation rate is also comfortably above average, giving the state’s teenagers plenty to be proud of. 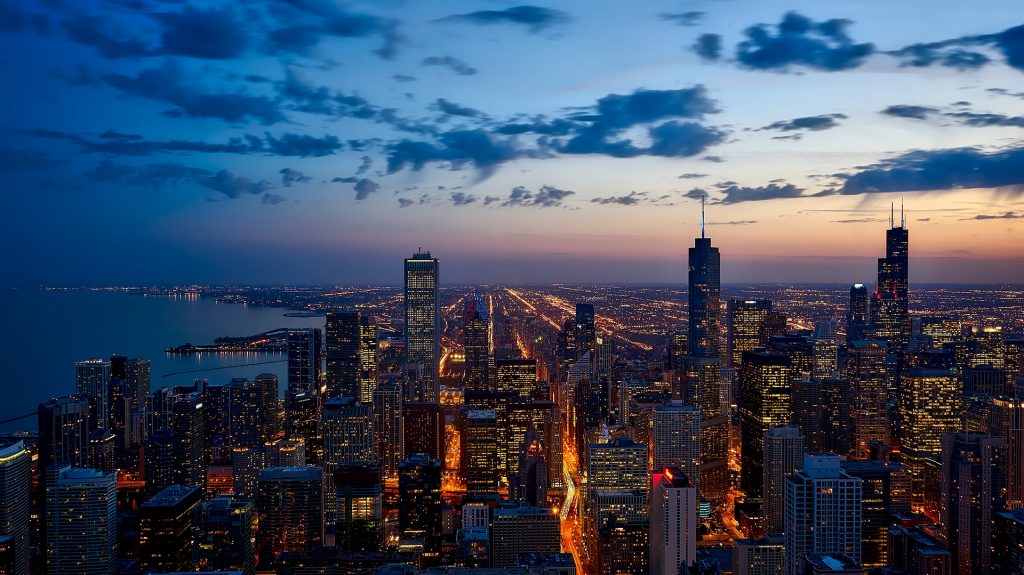 Illinois is the second of three states whose high schoolers have an average GPA of 3.36. The state’s average SAT score of 1115 is a little less impressive given that only 9% of the state’s residents take the test. Still, with an average GPA, SAT score, and graduation rate all above national average, Illinois’ high schoolers are clearly working hard and taking their educations seriously.

Check out our definitive rankings of the nation’s best car insurance carriers. 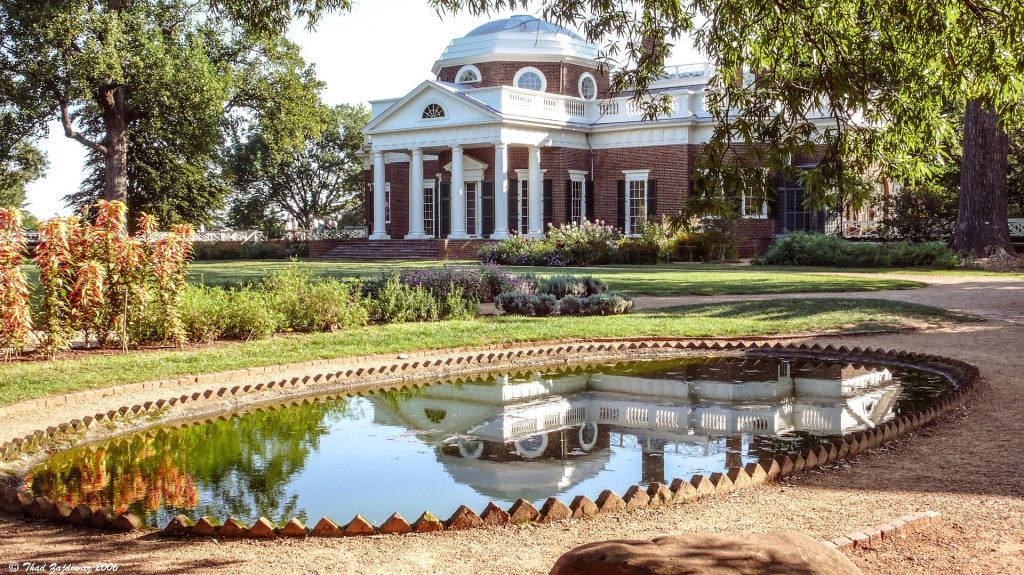 Virginia rounds off the three-way tie between states boasting an average GPA of 3.36. The average SAT score of 1102 is actually quite impressive given that 65% of Virginian high schoolers take the test, and the state’s 86.7% high school graduation rate is far from shabby. It’s no wonder that the Virginia Department of Education reports that 72% of the state’s graduating class of 2015 went on to enroll in an institution of higher education. 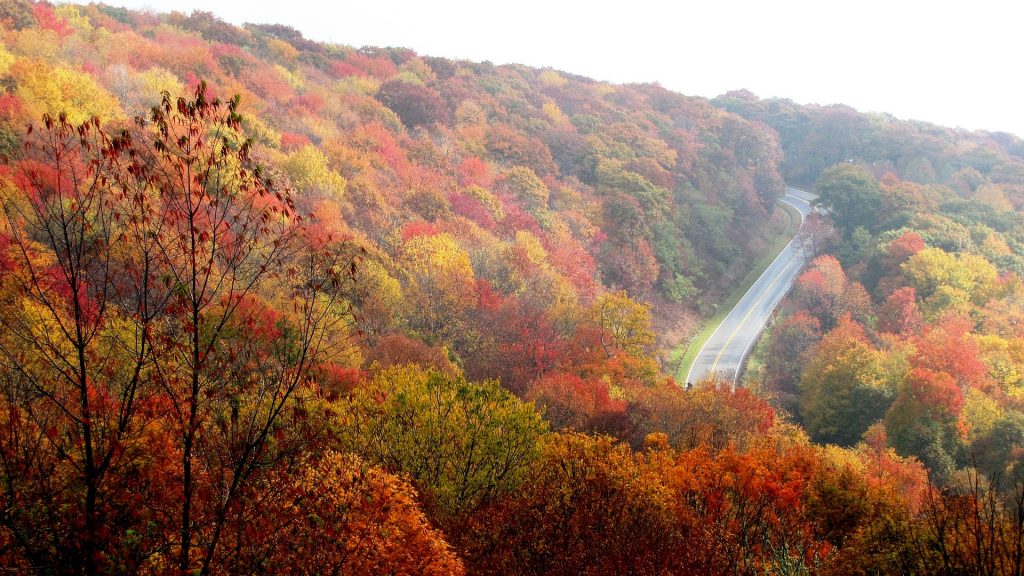 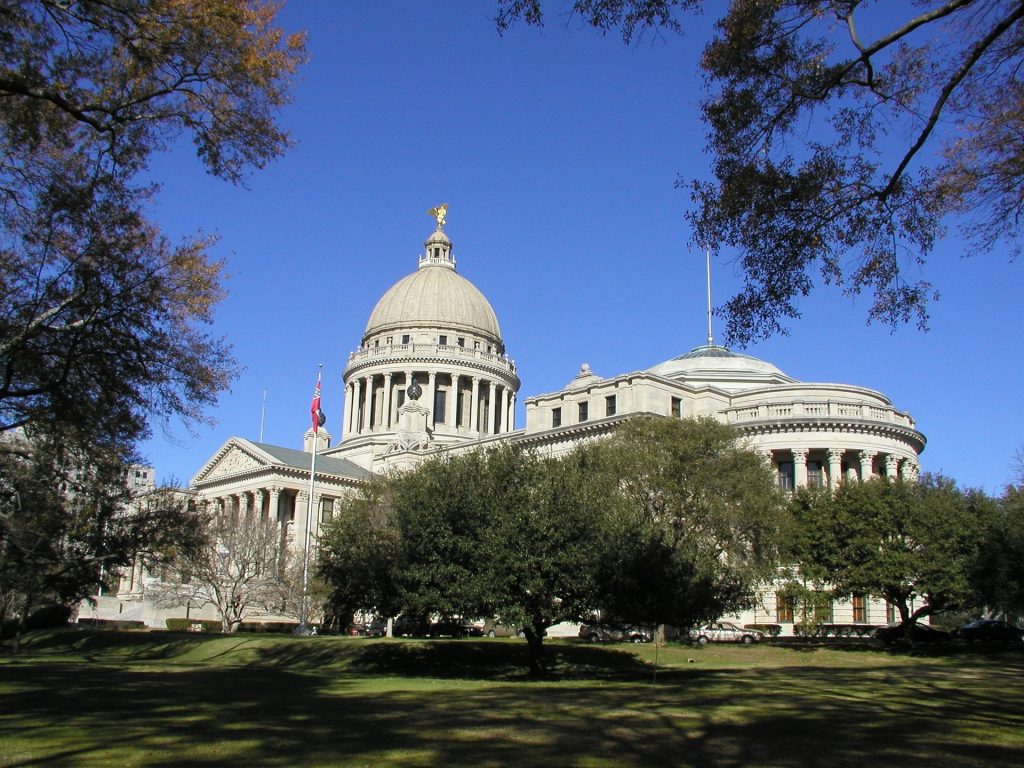 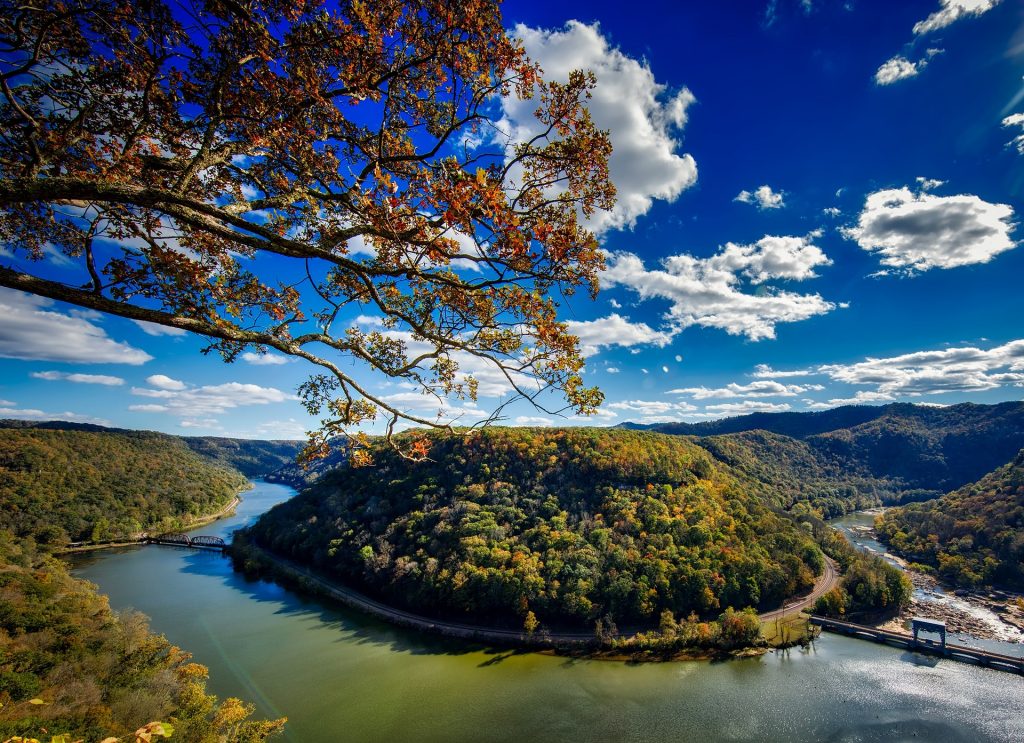 The penultimate state on the GPA average list, West Virginia, demonstrates some remarkable figures with regards to education. Not only is the state’s average GPA an impressive 3.44, but its high school graduation rate is the highest of all the states on this list. Compared to those numbers, West Virginia’s average SAT score of 1086 is somewhat less remarkable, but still above the national average. Interestingly, with a 30-point difference between its Reading and Math scores, West Virginia shows the largest spread of any state on this list. 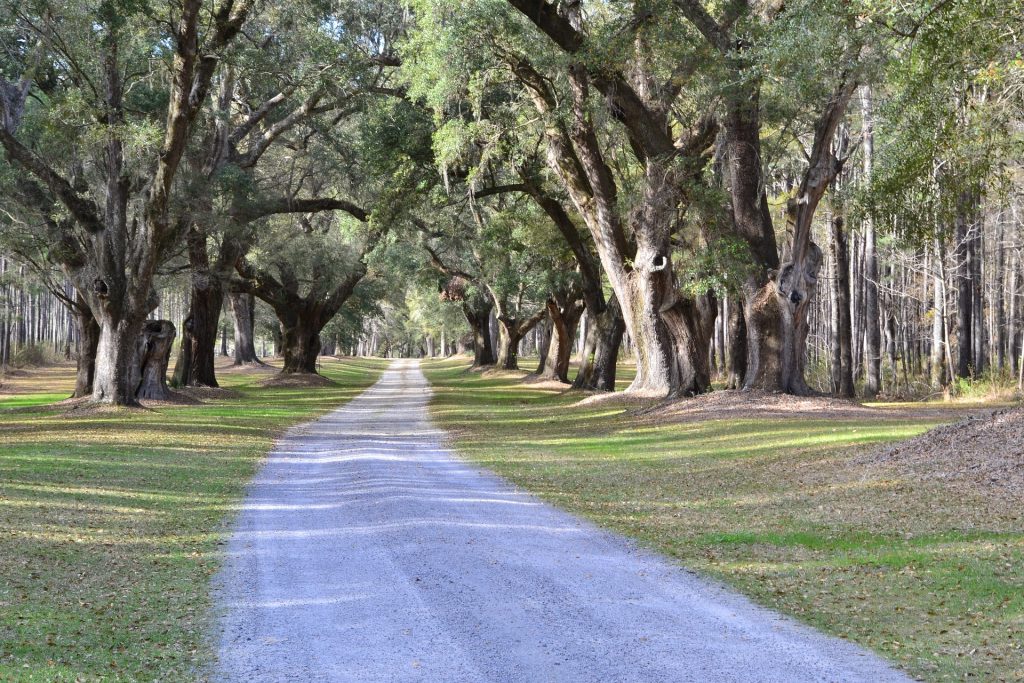 South Carolina’s teenagers have much to be proud of, including their average GPA. At 3.48, it’s the highest average GPA on this list. The state’s average SAT scores come in just above the national average, at 1064. Unfortunately, the percentage of high school graduates in this state is somewhat below average at 82.6%.

Jackie Cohen is an editorial manager at Insurify specializing in property & casualty insurance educational content. She has years of experience analyzing insurance trends and helping consumers better understand their insurance coverage to make informed decisions about their finances.

Edited by
John Leach
Insurance Content Editor at Insurify
John Leach is an insurance content editor who has worked in print and online. He has years of experience in car and home insurance and strives to make these topics easy to understand for everyone. He has a linguistics degree from UC Santa Barbara.
Read more from John Leach
Car Insurance