This award goes to the top city in each state that demonstrates exceptional dedication to advancements in STEM: Science, Technology, Engineering, and Math. 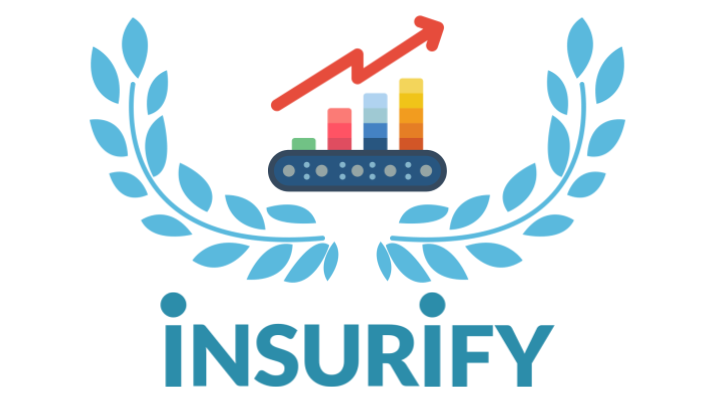 As the end of another decade rapidly approaches, we’ve taken some time to reflect on what has changed since the turn of the twenty-first century. Our nation has come a long way in the past twenty years, at least with respect to progress in STEM. Research at private companies, government institutions, and universities has continued to shape and improve our lives, from breakthroughs in medicine to rideshare apps to an ever-growing wealth of accessible information on the internet. Just think: in the year 2000, being able to compare car insurance online to find the perfect fit would have been unimaginable.

Not only does STEM play an integral role in all aspects of life, but also, it has shifted priorities in education. Scholars and teachers alike emphasize the importance of an education in science, math, and engineering. And in colleges across the country, students tend to gravitate increasingly towards degrees in STEM-related fields.

In order to recognize the communities across our country who demonstrate an exceptional dedication to science, technology, engineering and math, Insurify’s data scientists identified the top city in each state for STEM, based on the criteria outlined below.

The data science team at Insurify, a site that lets users compare auto insurance rates, analyzed both proprietary and publicly-accessible data to determine the top STEM cities by state. Referring to their database of 2 million insurance applications, Insurify’s data scientists identified cities with the highest proportion of residents in STEM-based careers. Then, they compiled data from Niche on the high schools, colleges, and graduate schools with the best programs in STEM, by state, as well as the cities with the highest rate of diversity in STEM according to SmartAsset.

From this data, Insurify’s data scientists calculated a composite score for each city. The city with the highest score in each state was selected.

Living in the Land of Lincoln? Take a look at our guide to find the cheapest car insurance in Illinois.

Car insurance in California: look no further to find the best rates in the Golden State.

Floridians, let us help you find the best rates for your auto insurance needs. Here’s how to find the quotes for cheap car insurance in Florida.

Texans, are you getting the best rates on auto insurance? See our guide to car insurance in Texas and save big.