Are you really who you say you are?

In all seriousness, identity theft isn’t some fantastic conspiracy out of a high-stakes caper film. It’s a common, everyday phenomenon, and hundreds of millions of dollars are lost each year as a result of these schemes. A Javelin Strategy & Research study from earlier this year suggests that 16.7 million people fell victim to identity fraud in 2017, which encompasses all uses of one’s personal information for illegal financial gain. Identity theft, specifically, is unauthorized access to personal information—with or without the aim to commit financial crimes.

Identity theft is becoming all too common thanks to the increasing digitization of our social, personal, and professional lives. E-commerce is a world particularly ripe for identity theft and cybercrimes. Unwitting online shoppers often open themselves up to hacking when they share credit card information on less than reputable sites. With the recent advent of chip-protected cards, however, cybercriminals have taken to more creative ways to steal identities. Online criminals hunkered down on “new account fraud” in 2017, wherein they used a victim’s name and other stolen information to open a credit card or financial account. This practice reportedly tripled in 2017, amounting to losses of around $5.1 billion.

The Consumer Sentinel Network took in approximately 2.7 million reports in 2017, which was slightly down from the previous year. Of these reports, roughly 371,000, or 13.87%, were identity theft complaints—the first step towards full-blown identity fraud. But some states saw much higher rates of identity theft per capita than others—what could account for such high numbers of hackers and ID pilferers, and the victims who open themselves up to major personal losses? Could where you live put you at greater risk for identity theft, and by extension, identity fraud?

Curious about the prevalence of identity theft across the U.S., the data scientists at Insurify decided to analyze the states that reported the most identity theft incidents in 2017. Here’s what they found:

The team of data specialists at Insurify, an auto insurance comparison website, compiled data on identity theft complaints per state in the year 2017. The core data points originate from the Federal Trade Commission’s (FTC) Consumer Sentinel Network Data Book 2017. The top 10 states were then ranked by the number of complaints per 100,000 population, discounting the District of Columbia, which technically had the highest rates of identity theft complaints per capita among the 50 states, plus D.C. and Puerto Rico. 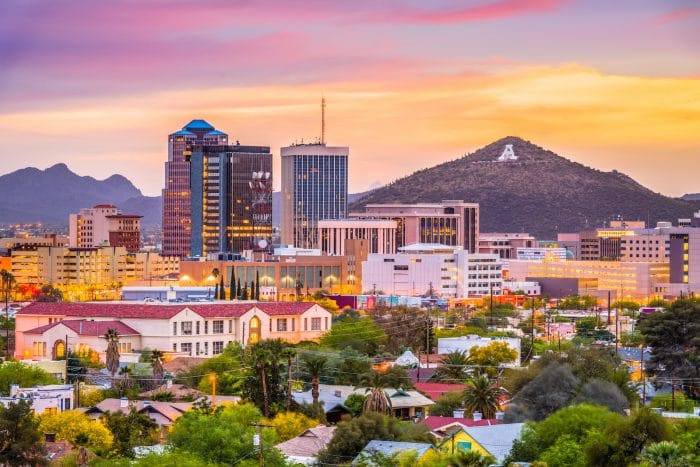 Only one of two states that count employment- or tax-related fraud as its most prevalent identity theft issue, Arizona can also count itself as the 10th most vulnerable state in terms of identity theft. Experts often agree that states with higher rates of employment- or tax-related fraud can attribute their identity theft woes to thieves taking advantage of tax-season procrastinators who file too late. As a result, tax return theft can often spike in the month of April.

Check out our official list of the sites that will offer the quickest and easiest car insurance comparison platforms. 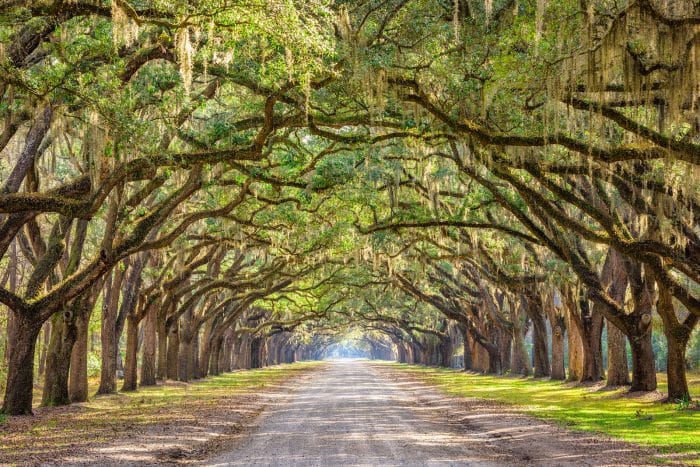 Things aren’t so peachy for Georgia consumers, who reported thousands of instances of identity theft last year, with credit card fraud taking the largest slice of the ID-theft (pecan?) pie. 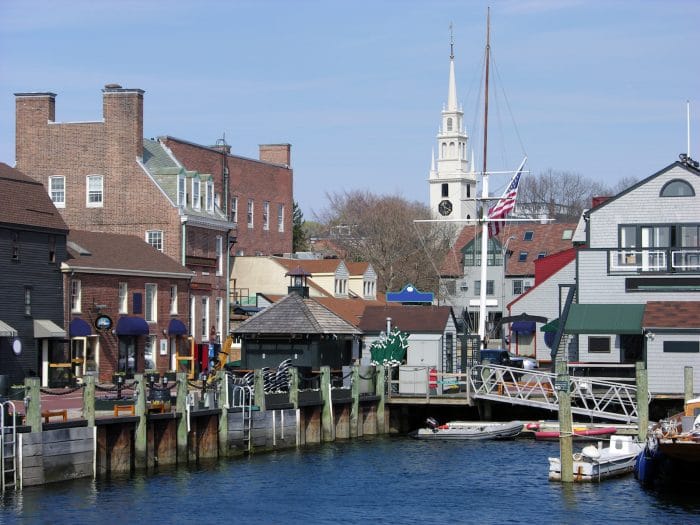 Hidden in plain sight in this diminutive East Coast state is a major identity theft problem. As in Arizona, employment- or tax-related fraud constitute the most common type of identity theft, suggesting Rhode Islanders lag in filing tax returns at a higher rate than most Americans.

We’re back with our list of the best car insurance companies of the year.

What is an SR-22? Click here for our comprehensive guide to this insurance requirement. 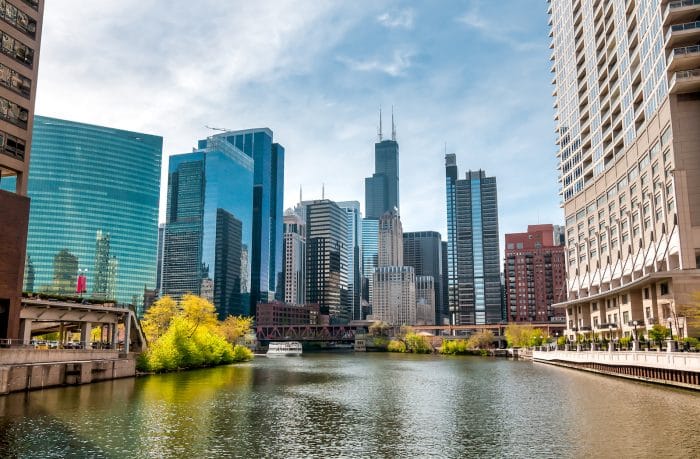 Illinois residents might attribute their ID-theft misfortune to lax state policies when it comes to cyber crimes, which the data on hand does not necessarily refute. Credit card fraud accounts for an impressive 39% of identity theft crimes. 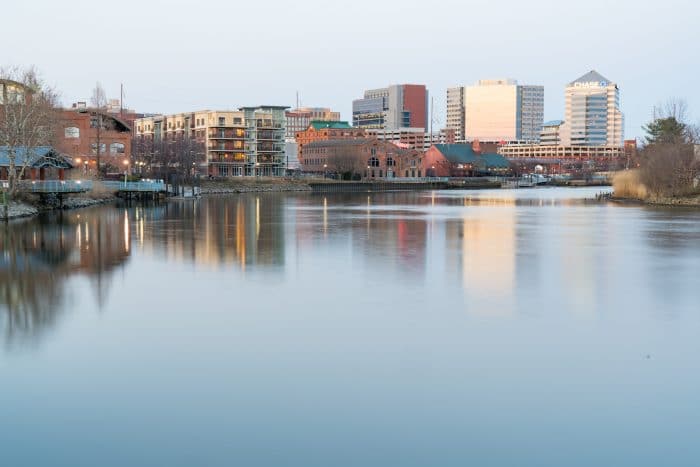 Delaware may be among the smallest states in the country, but relative to most other American states, it experiences a high rate of identity theft. Reportedly, Delaware boasts a high number of credit cards per resident, inherently putting the states’ residents at higher risk.

Good student? Good driver? You might qualify for some major car insurance discounts. 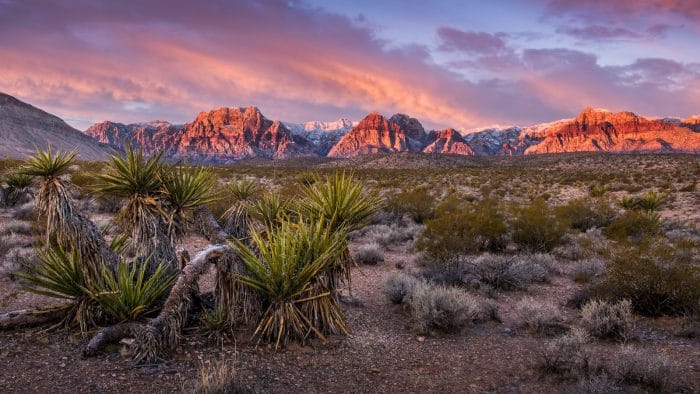 Sharing your credit card information online can always be a gamble, a lesson Nevada seems to have learned in spades. With an impressive 39% of identity theft complaints categorized as credit card fraud, residents and tourists alike would do well to reduce risk through more secure online practices, especially when it comes to purchases made on credit. 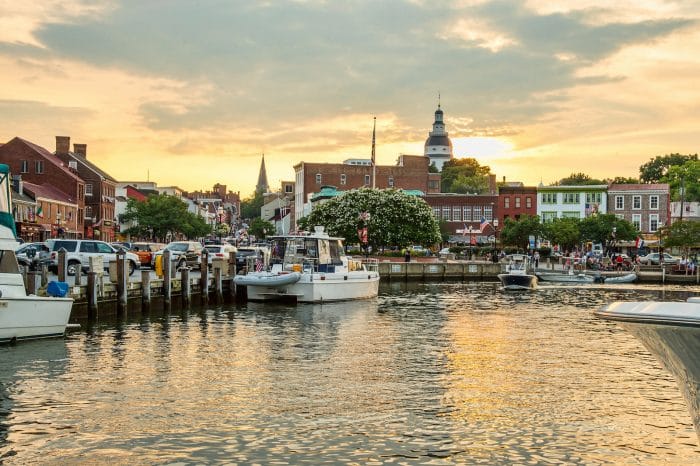 The Old Line State—just like its tiny neighbor, Delaware—has a major identity theft problem, which manifests most often as credit card fraud.

Looking for savings? Use our car insurance calculator for a quick and easy quote. 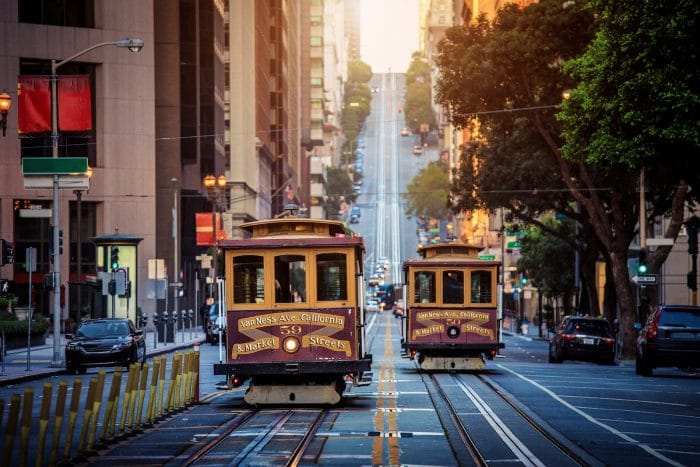 With the highest population of all U.S. states, it’s no surprise that California floats to the top of the list—and “boasts” the highest actual number of identity theft complaints on this list, at a whopping 55,418. This is also the state for which any form of identity theft takes up such a high proportion of reported complaints (credit card fraud at 43%). Spend-happy Californians across the state’s 160,000+ square miles undoubtedly put themselves at risk with each entry of a credit card number online. 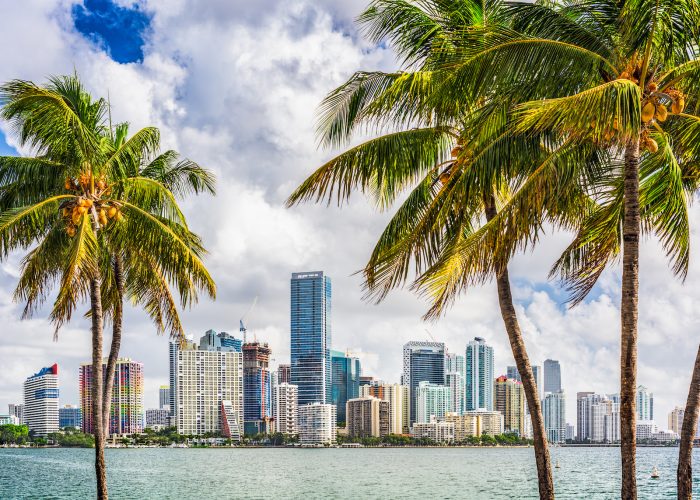 With a relatively high proportion of elderly people, Florida’s population is particularly vulnerable to identity theft, the plurality of offenses being attributable to credit card fraud. A state known for fast development, a dynamically changing population, and lack of state income tax, identity thieves can thrive among unassuming Floridians. 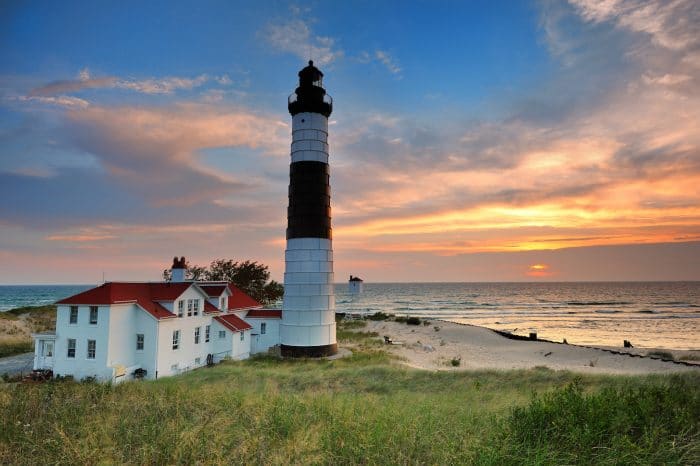